Reading Resources: The Internet
A resource for teaching and discussing the internet, including a reading list, podcast, and discussion questions. 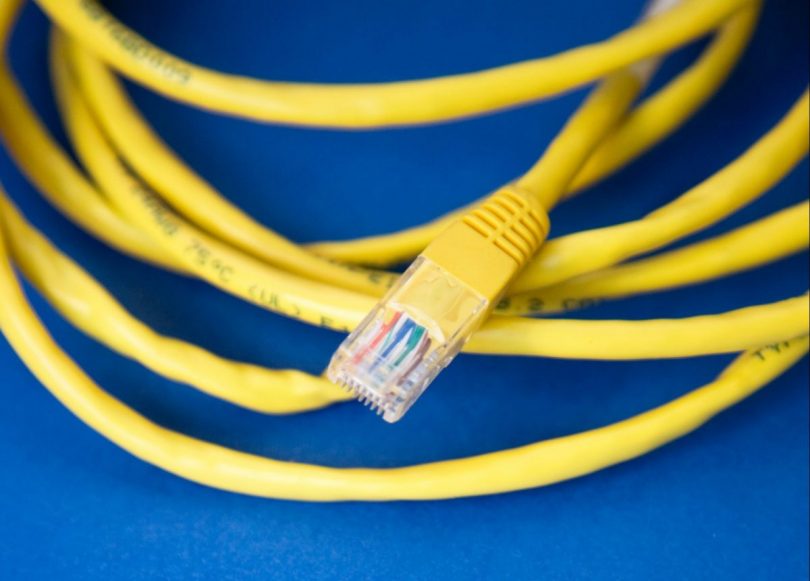 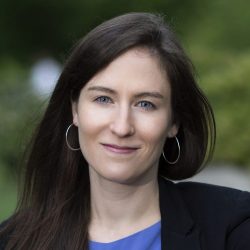 Since the internet went public on August 6, 1991, it has infiltrated nearly every domain of human life. The network of servers that now links about 3.4 billion people across the globe has profoundly affected the way that people live, work, form communities, and create culture. While it is a truism to say that the web has brought people together, internet access is neither universal nor uniform, and familiar forms of oppression and exclusion have taken on new contours in cyberspace.

During the current COVID-19 pandemic, those who have the privilege of internet access seem to be doing more working, socializing, browsing, consuming, and procrastinating online than ever. In that sense, this historical juncture brings to the fore key tensions that have always existed at the internet’s core: it is at once democratic and exclusionary, marvelous and terrifying, full of promise and rife with dangers.

Our new podcast, Public Books 101, has probed this tension from many angles. Our host, Annie Galvin, and our 10 guests have considered such questions as: Where did the internet come from? Whose interests was it built to serve? What is it doing to individuals, societies, and cultures? And what can we learn from Silicon Valley’s history as we envision more equitable technologies for the future?

In our podcast series Public Books 101: The Internet, we brought together 10 of the field’s top scholars and writers to discuss the internet from many angles. We envision the following package—which includes podcast episodes, discussion questions, and related readings—as a teaching resource that could be useful in courses that cover the internet, social media, and/or digital technologies. The package could also serve as a resource for scholars who are working in fields adjacent to the internet, or for anyone who is curious about what the internet might be doing to humans on psychological, social, spiritual, and political levels.

As our guest Lauren Michele Jackson says in episode 4:

The following reading list, like our podcast series, is divided into five parts. Each part contains the podcast episode as well as work written by our guests, books and articles that our guests have recommended, and relevant Public Books articles. To accompany each podcast episode, we have included discussion questions that build on our guests’ ideas. If the podcast were assigned in a course, these questions could be used alongside the audio to prompt written reflection or classroom discussion.

Listen to the Podcast:

You can also listen and subscribe to our podcast, Public Books 101, in Apple Podcasts, Spotify, Stitcher, or Pocket Casts.

Origins of the Internet

Where did the internet come from? Who gets left out of dominant stories about its origins? And what can history teach us about how to make the internet better?

Charlton McIlwain and Fred Turner discuss the lesser-known origins of the internet: on hippie communes and in early African American cyberculture.

Learn more about Charlton, Fred, and the episode here. Listen to the episode:

What exactly are we doing when we’re spending time online? Who profits from our presence there? And how has being on the internet changed the experience of being human?

Amanda Hess and Jenny Odell discuss the mental and psychological experience of spending time online, how the attention economy monetizes that time, and how we might use the internet to find spiritual sustenance rather than dread.

Learn more about Amanda, Jenny, and the episode here. Listen to the episode:

This topic is split into two podcast episodes. In them, Alice Marwick and Siva Vaidhyanathan take a critical look at both the affordances and dangers of large internet platforms like Facebook, Google, and Reddit, and how privacy violations impact individuals differently based on gender, race, and socioeconomic status.

What new cultural forms are developing in the vast world of the internet? How can observers and scholars keep up with the accelerated pace of human creativity online? And how do racial aesthetics, money, and power play out in internet cultures?

Lauren Michele Jackson and Richard Jean So explore the significance of internet-native forms like memes, viral videos, and fan-fiction websites as cultural artifacts, thinking critically about the assumption that the internet is making culture more democratic given that age-old practices like cultural appropriation continue to thrive online.

Learn more about Lauren, Richard, and the episode here. Listen to the episode:

Silicon Valley and Beyond

Meredith Broussard and Margaret O’Mara explore what is distinctly American about the history of Silicon Valley, what mainstream narratives about Silicon Valley often omit, and why it’s important for people to recognize that technology has—and should have—limits.

Learn more about Margaret, Meredith, and the episode here. Listen to the episode:

This work is licensed under a Creative Commons-Attribution License (CC-BY 4.0).