Reduction and Relief
In 2015, the conceptual writing movement came under fire in a very public way. Kenneth Goldsmith and Vanessa Place, two of conceptual writing’s most prominent figures, drew sharp criticism from the ... 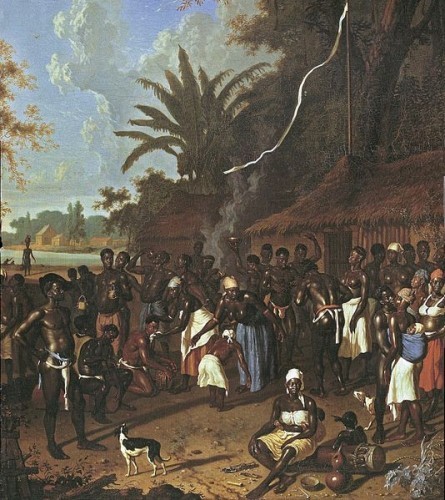 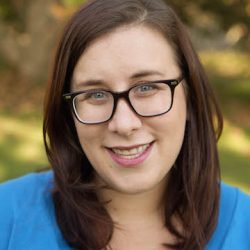 In 2015, the conceptual writing movement came under fire in a very public way. Kenneth Goldsmith and Vanessa Place, two of conceptual writing’s most prominent figures, drew sharp criticism from the larger poetic community—and later, major media outlets—for producing work that was icky and insensitive at best, downright racist at worst. Many writers and groups took the position that conceptual writing itself is a mode of white privilege; Lillian-Yvonne Bertram wrote that the problem with conceptualism is its presumed “transcendence into a pure and untouched imaginative or conceptual space” when that space is, in fact, a fantasy of whiteness. Conceptual writing’s commitment to a poetics of transcription, organization, reframing, and appropriation of already-extant language, many have argued, ignores the social and embodied reality of that language.1

Lewis’s first book of poetry, Voyage of the Sable Venus and Other Poems, has just come out from Knopf. Though Lewis is not associated with the conceptual writing movement—her work is not included in either of its two major anthologies—her bravura title poem offers us an acute illustration of how conceptual methods of writing might be unusually apropos for writing and thinking through social issues: in Lewis’s case, the long history of racism and misogyny in the West. Lewis may not identify as a conceptual writer, but “Voyage of the Sable Venus” is conceptual writing, and potent conceptual writing at that. Lewis activates conceptual modes for political purposes much more successfully than either Goldsmith or Place, and her resulting work reveals, astounds, and lingers.

Voyage of the Sable Venus and Other Poems consists of three parts. The long title poem is bookended by two sections of more traditional lyric poems, and Lewis frames “Voyage of the Sable Venus” with a thorough prologue that details her methods of composition. She explains that “Voyage” is “a narrative poem comprised solely and entirely of the titles, catalog, or exhibit descriptions of Western art objects in which a black female figure is present, dating from 38,000 BCE to the present.” Lewis then goes on to catalog the rules by which she composed the piece. Here are some: though she altered grammar via changes to punctuation and spacing, “no title could be broken or changed in any way.” She interpreted “art” broadly, including not only paintings and sculptures and photographs, but also unexpected objects like table legs and combs. Where museums had quietly erased terms such as “slave” and “negro” from original titles and archives and replaced them with the “sanitized” term “African American,” Lewis changed them back. She also decided to include titles of artwork by black female and queer artists, whether or not they represented a black female figure in their work.

The resulting poem is a powerful litany of pain. As she collects, reorganizes, and reframes found language regarding the black female body, Lewis exposes a long history of oppression, both literal and figurative. “Voyage of the Sable Venus” is split into smaller “catalogs” that focus on specific time periods. “Catalog 1: Ancient Greece & Ancient Rome,” a section with five parts, begins with the couplet:

Statuette of a Woman Reduced

to the Shape of a Flat Paddle

The enjambment of these first two lines, which puts pressure on the word “reduced,” sets the tone for the rest of this section, which tells us of other, variously  “reduced” female figures. For example:

Statuette of a Black Slave Girl

Right Half of Body and Head Missing

Divorced from the context of the museum, in which the words “broken” and “missing” describe the physical state of these ancient objects, these words now operate in a metaphorical register. “Broken” reads as both an exterior and interior state.

Not all of the bodies are damaged, however; several of the poem’s couplets describe an intact body:

The poem asks: to what degree are these two figures, conjoined grammatically with that hanging “Black,” as “reduced” as the others? What is the relationship between being black and being “reduced”?

This question is answered as Lewis details various black bodies contorted into objects in a later section of “Catalog 1”:

and ravaged by animals:

When “Catalog 1” ends with

we are not thinking of sculptural reliefs.

It’s amazing what Lewis accomplishes through enjambment, juxtaposition, (un)capitalization, and the manipulation of punctuation. In “Catalog 4: Medieval Colonial,” long passages go by in which we cannot help but try to parse the poem into its original titles, and thus firmly locate and so alleviate our discomfort by separating out horror from horror into manageable bits. For example, Lewis writes:

In a Grove of Trees Slave Woman wearing a Runaway.

Horseflesh in the background.

Negro Man strapped to a ladder, Being.

When reading these lines, we wonder: did “emaciated” originally belong to the description of the two children, or to the man eating dead horseflesh? Is the man eating horseflesh in the background of the woman wearing a runaway collar? Or is the man strapped to the ladder in the background of the man eating horseflesh? We try to understand Lewis’s work by finding evidence of the original works, but we soon realize that the attempt leads us into a sort of infinite regress. And this impossibility of nailing down an antecedent seems the ultimate point; the figures in “Voyage of the Sable Venus” are always already entangled. The “Negro Man” is always in the background. The sculptures of black women and girls in “Catalog 1” are all reduced.

For all of the horrors that “Voyage” catalogs, some sections of the poem offer moments of transcendence, such as the incantatory lines that list Venus figures, prehistoric and otherwise:

Later sections of the poem, which catalog art from the 20th century onward, also allow for moments of relief. In this time period, there can be a “Self Portrait in Studio;” it need not be “Self Portrait of Black Woman in Studio.” The burden of identifying figures by race doesn’t completely disappear, but it does dissipate in later sections of the poem.

That being said, “Voyage of the Sable Venus” ultimately is about the identification of black women by both their gender and race. Rarely in this poem can the black female body simply be; it must also be identified as other. What Lewis’s conceptual project exposes is a very long history of reducing the black female body to pure physicality. “Voyage of the Sable Venus” is an ekphrastic poem that rarely, if ever, gets to enjoy one of the greatest allures of ekphrasis: the opportunity to imagine a subject’s interiority. The black female figures of “Voyage” are trapped in language that, more often than not, is the language of their oppressors. Constrained by this found language, Lewis can only subvert the words of the oppressor through the subtle conceptual means (line breaks, changes to punctuation) that she has allowed herself. And in these small moments, Lewis exposes more than just horrors. We also glimpse the dormant possibilities for these figures. 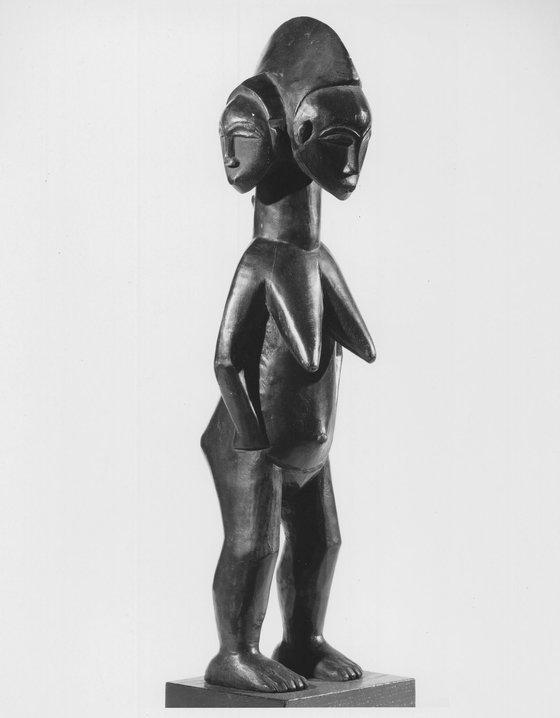 Lewis ends “Voyage of the Sable Venus” with a list of the museums whose work she has used as fodder for her poem. It is not a short list. The language Lewis has included comes from, it seems, everywhere. But the collection as a whole ends with a set of lyric poems that, in some ways, act as antidote to the harshness of “Voyage.” This is not to say that the poems that bookend “Voyage” are light or unencumbered by history; they’re not. What they do offer us is a figure of a black woman who is not just a figure; she is an “I,” she has a voice, she has an interiority, she has her own words. The poems that frame “Voyage” present us with a black woman who is very much not reduced. They provide a startling—and welcome—contrast with the title poem. We might even say that they offer relief.

In Voyage of the Sable Venus and Other Poems, Robin Coste Lewis shows us the possibilities of a conceptual writing—as well as a more traditional lyric—undivorced from the social realities of language. The reality of the black female body is very much not transcended, and the result, quite simply, is astounding.

Voyage of the Sable Venus