In Search of No. 70, Adalbertstrasse, Berlin
Bonanza Coffee Roasters is located in a quiet courtyard, tucked away from the hustle of the neighborhood of Kreuzberg in such a way that I completely miss ... 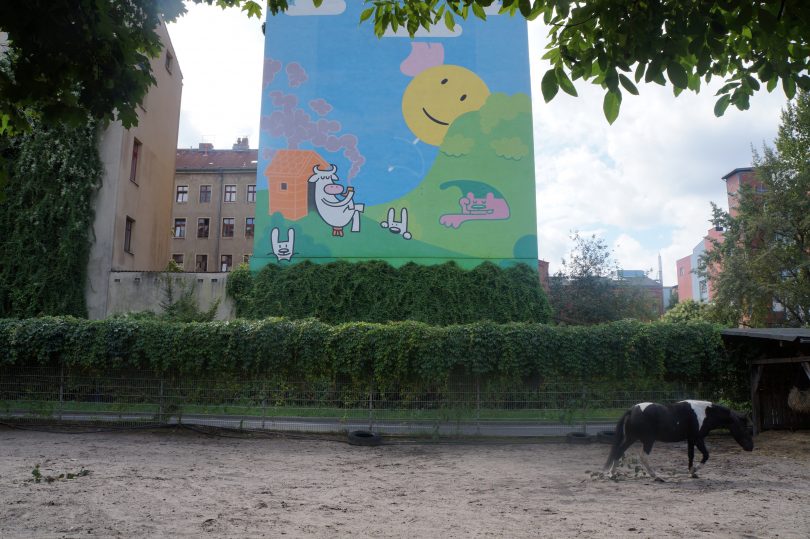 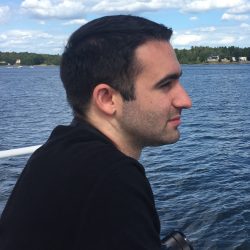 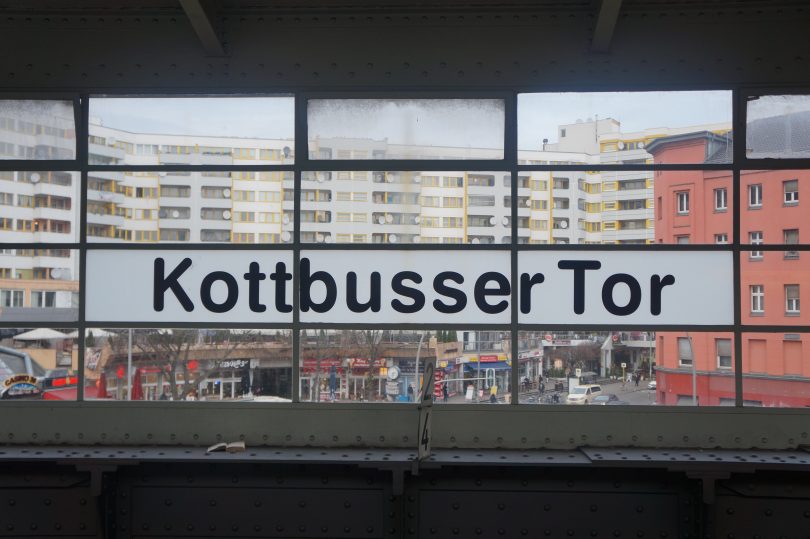 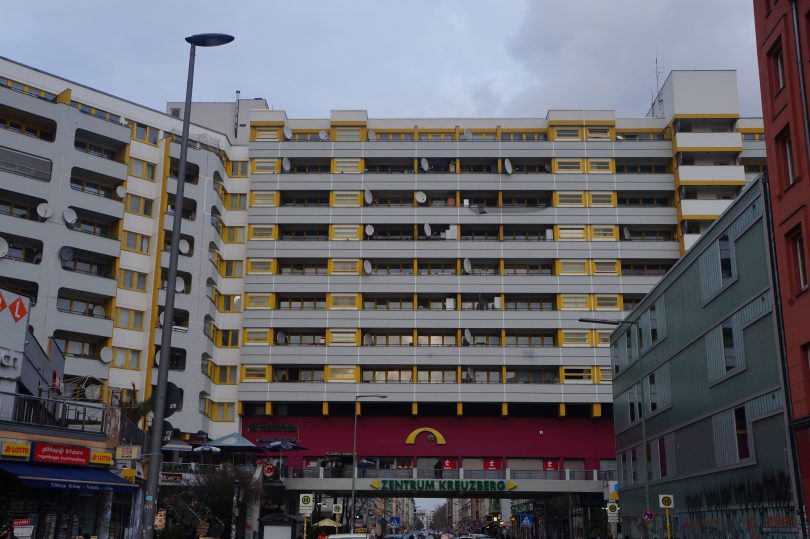 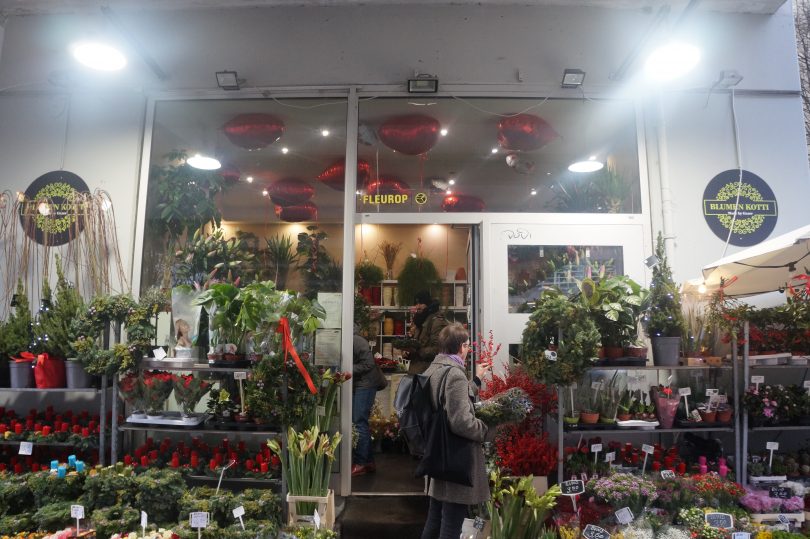 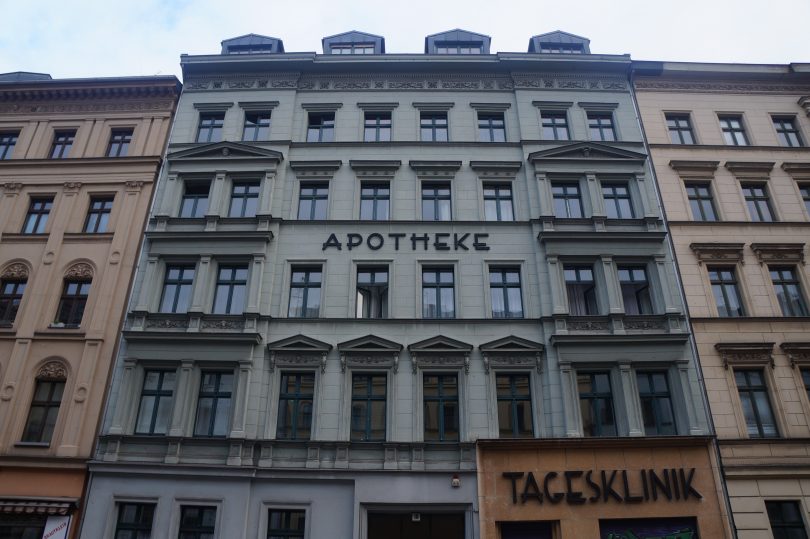 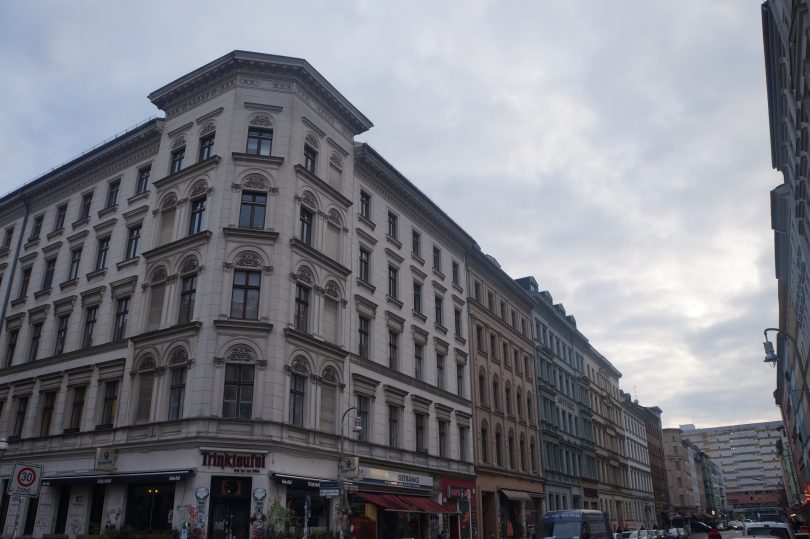 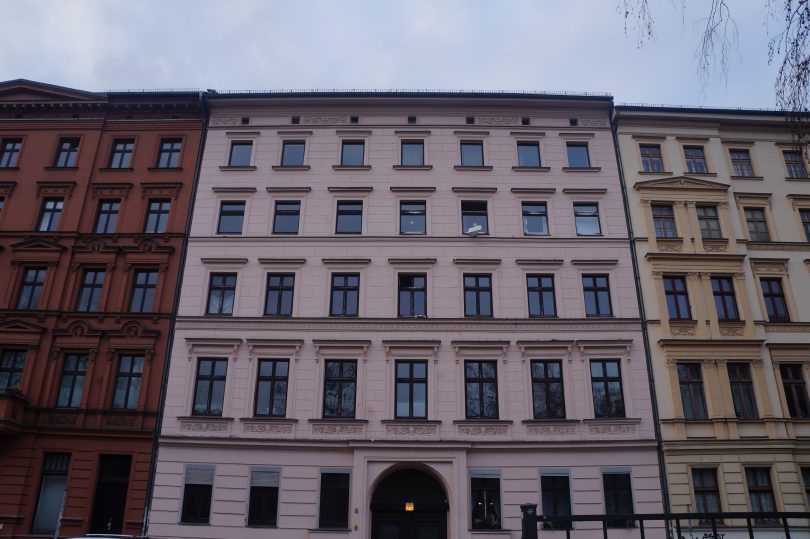 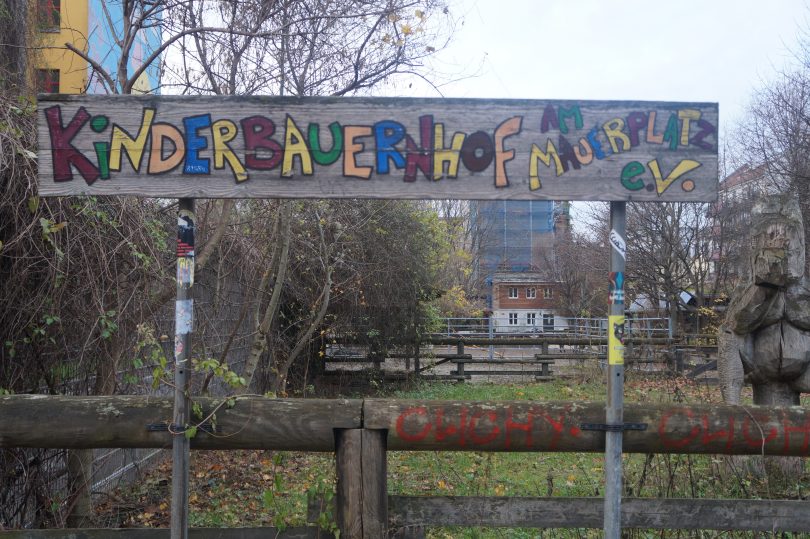 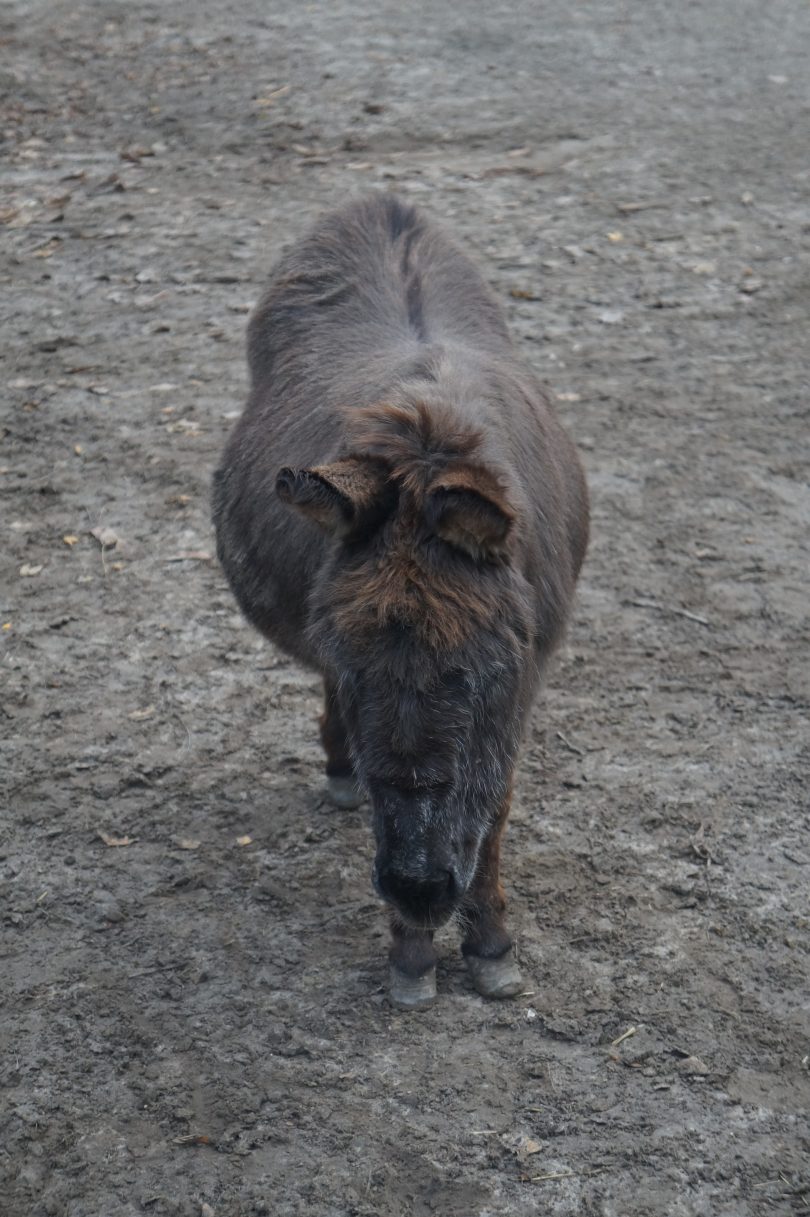 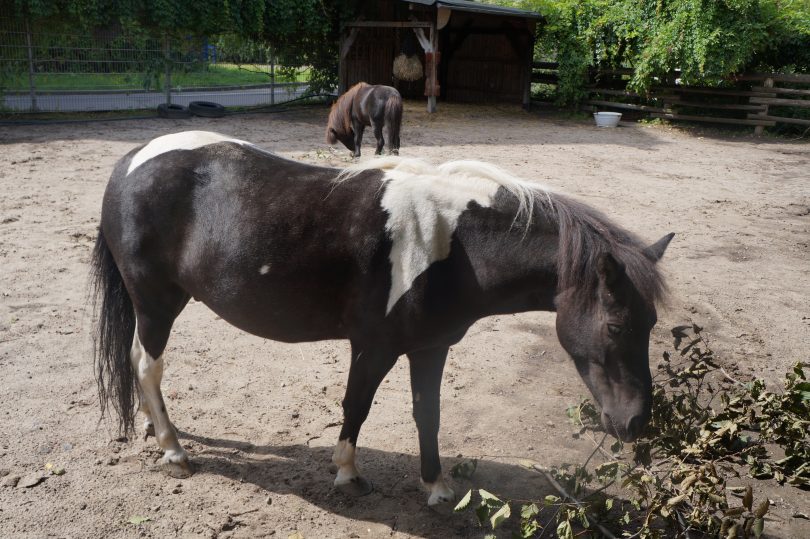 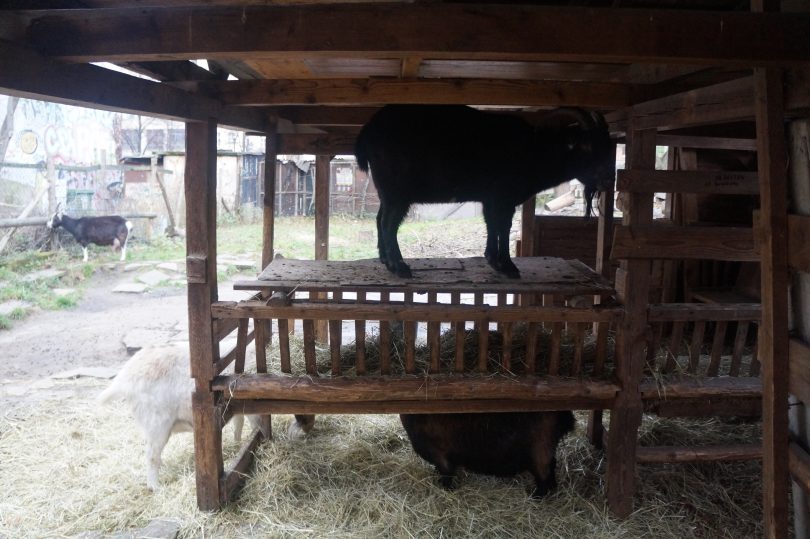 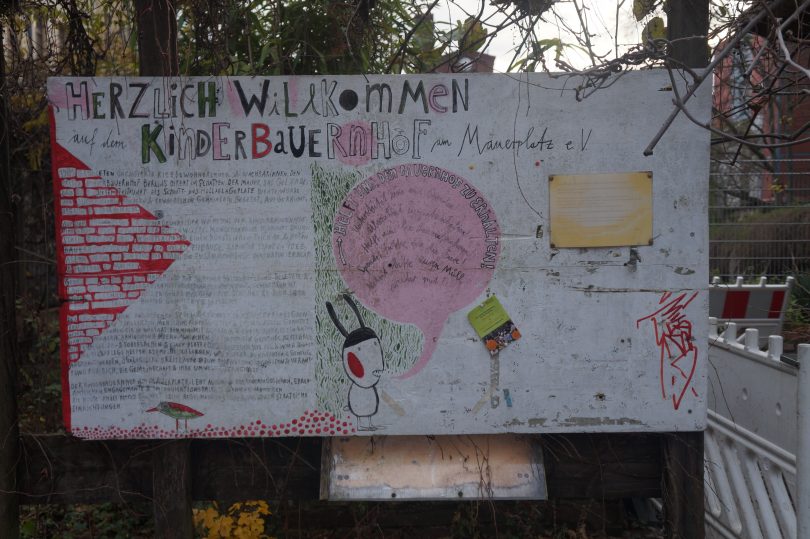 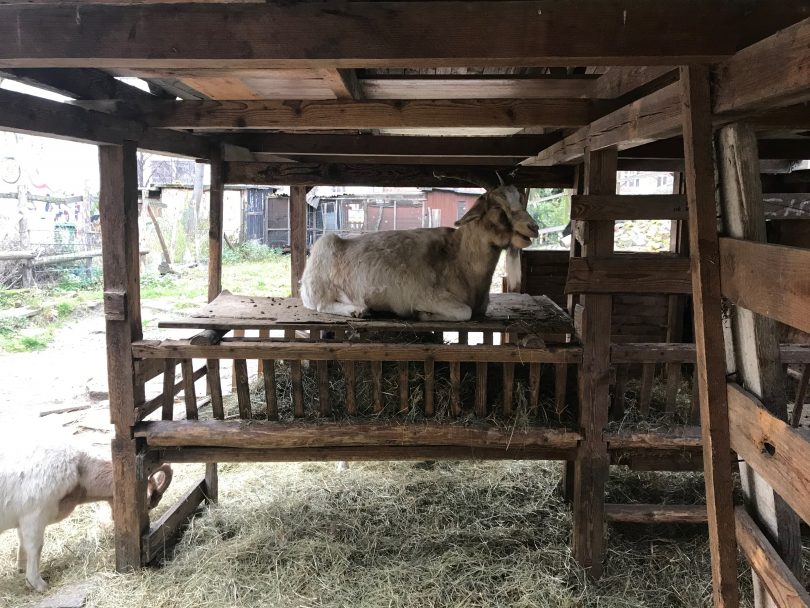 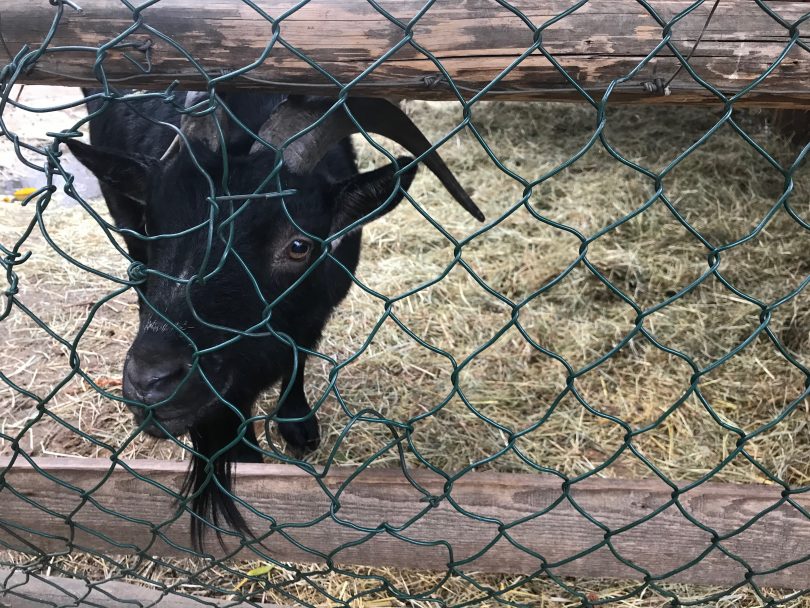 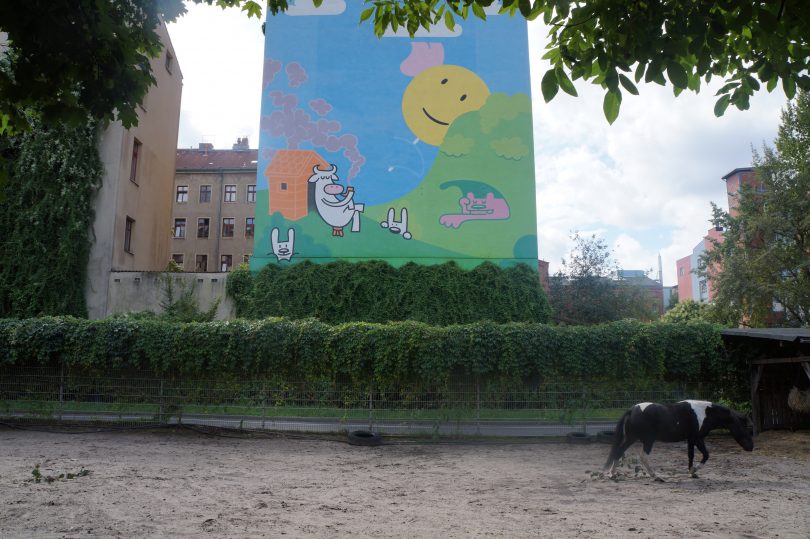 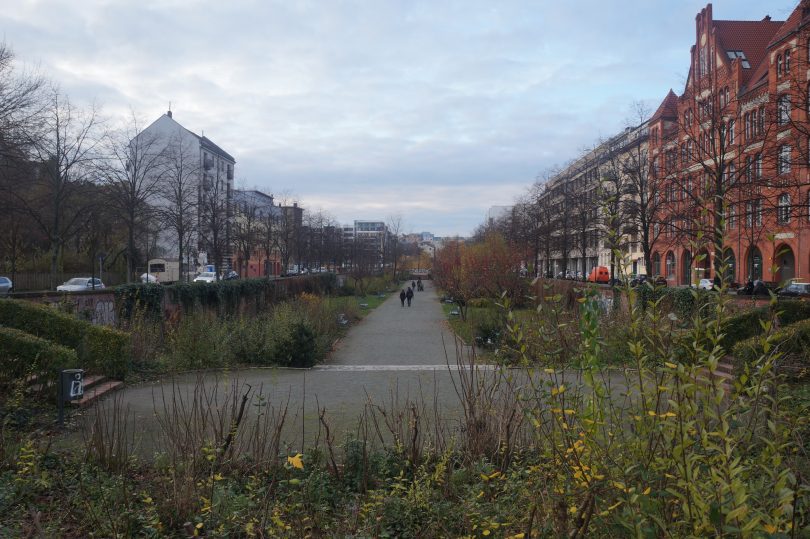 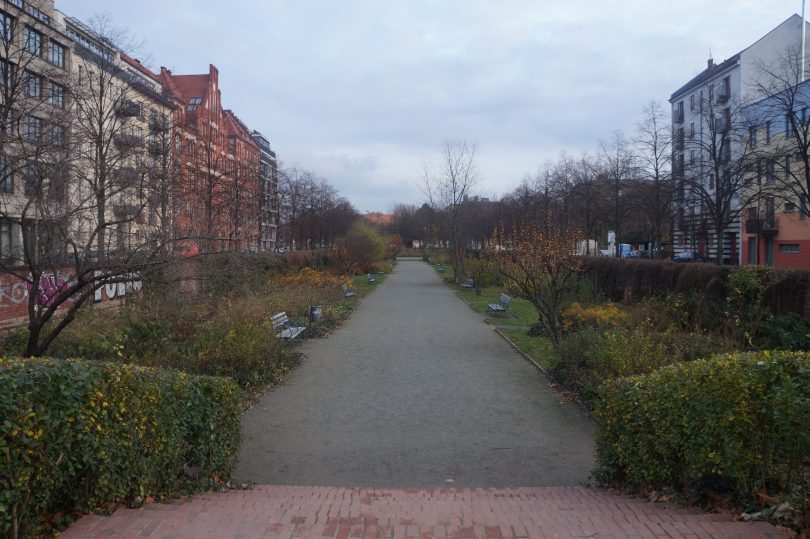 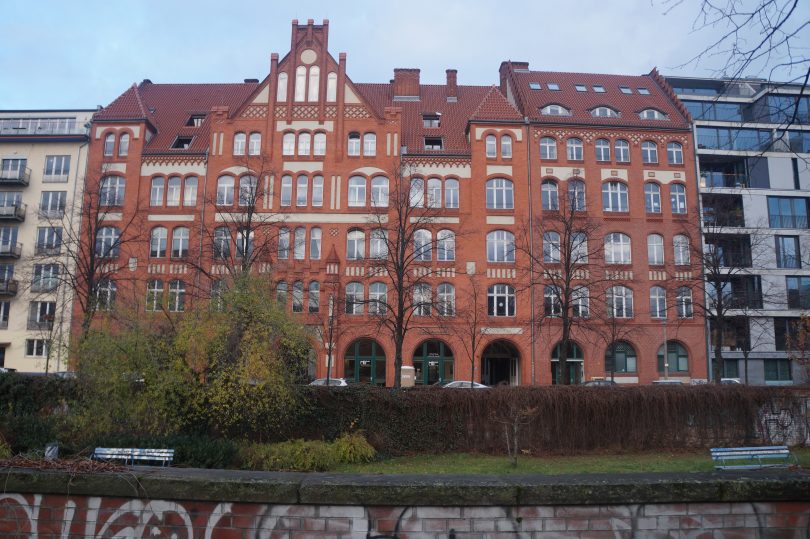 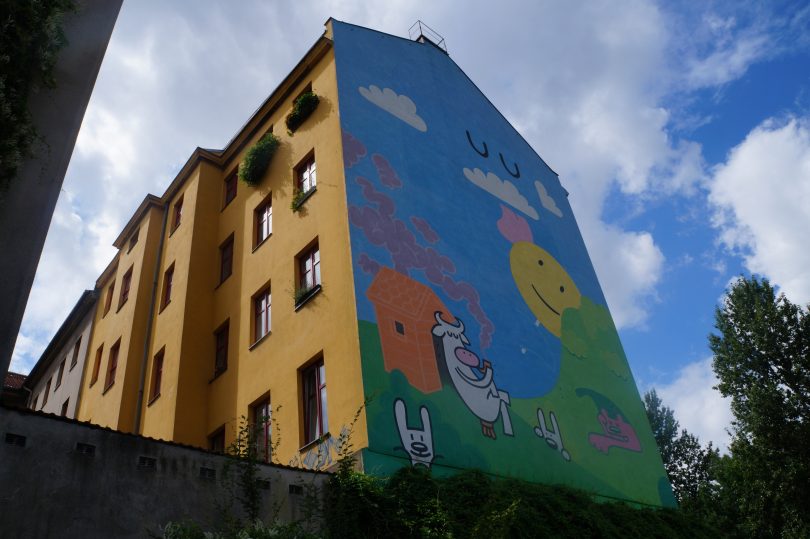 Bonanza Coffee Roasters is located in a quiet courtyard, tucked away from the hustle of the neighborhood of Kreuzberg in such a way that I completely miss its entrance not once, not twice, but upwards of three times. I start to suspect that this coffee shop, recommended by a friend, perhaps exists in another dimension, something like the Room of Requirement in Harry Potter or the Red Room in Twin Peaks.

My search for Bonanza starts at Kottbusser Tor, a labyrinthine station—diminutively referred to as Kotti—on the U-Bahn. Here the elevated U1 train intersects with the subterranean U8 line in what is one of Berlin’s grittiest transportation hubs: with its sea of litter and broken beer bottles, the lingering scent of urine and weed, and an adverse reputation for drug-related trade and crime. From one of the dozen stairways out of the station, I step immediately into a polyphony of urban activity. Turkish simit bakeries and gay pubs stand beside Middle Eastern hair salons and hidden bars in a gargantuan roundabout of roads and businesses. The imposing 1970s apartment blocks of Zentrum Kreuzberg, with their balconies, satellite discs, and strips of bright yellow, tower over the streets that radiate outward from the center of the station.

Finding my bearings at street level, I head north on Adalbertstraße, past vegetable stands and flower shops, kebab joints and sushi bars. A little Kinderspielplatz, or children’s playground, stands beside a professional tattoo shop. Gradually, the density of businesses gives way to stately, older residential buildings whose peach, lime, and golden hues stand out against the gray sky. I know Bonanza is located at number 70 on Adalbertstraße, somewhere on the western side of the street between the intersecting Waldemarstraße and Bethaniendamm. Passing No. 76, 75, 75A, 74, all the way down to 71, I reach the end of the block without finding 70.

I retrace my steps, walking back towards Waldemarstraße before turning and heading again towards Bethaniendamm. Again, no number 70. Where I think Bonanza should be, there is instead a spacious, fenced-in plot of overgrown land bordering Bethaniendamm. I stroll along the dirt path and come at once upon two beautiful ponies. Further down the way I spot a donkey, a gaggle of geese, and a herd of goats, accompanied by the strong scent of hay.

Am I on a farm in the middle of the city? 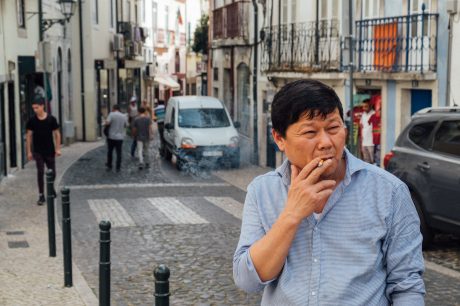 The Street and the World: Rua do Benformoso,...

According to a sign next to the donkey, I’ve arrived at the Kinderbauernhof, or children’s farm, of Mauerplatz. The name of the farm hints at its rich geographical history: called “Mauerplatz,” or “Wall Square,” it is located along what was once the western edge of the Berlin Wall. In 1981, the residents of Kreuzberg selected this vacant, rubble-filled spot to establish the farm. Children assisted in its construction, and the farm today is quite popular among the neighborhood’s young residents. I admire one goat’s particularly robust tuft of chin hair before I exit back onto the street to continue my search for Bonanza.

Between Bethaniendamm and its neighboring street, Engeldamm, I come to a sunken garden filled with trees, flowers, and bench-dotted pathways, hidden from the sounds and sights of the city by brick walls. I once met a man whose apartment had overlooked this garden. He explained its layered backstory: during the 19th and early 20th centuries, the garden was actually a waterway connecting the Landwehr Canal with the River Spree. The waterway was filled in just before World War II and transformed into a garden; following the war and the construction of the Berlin Wall, it became part of the death strip between East and West Berlin. After the Wall fell, the former no-man’s-land was converted once again into a green corridor. Today, the sunken garden offers pedestrians a peaceful contrast to the elevated street traffic, as well as to Berlin’s war-torn past.

Berlin is something of a time warp, a city whose layers of history are felt during even the shortest of strolls—or, in my case, a digressive search for a coffee shop. Having eventually circled back from the sunken garden to Adalbertstraße, I notice an alley next to the Kinderbauernhof with a partially open gate at its entrance. A sign above the gate, accompanied by an arrow curving to the left, reads: “Bonanza 40m—in the courtyard.”

Two apartment buildings line the southern side of the alley. The first is covered by long, lush vines that conceal the busy nests of sparrows and the watchful eyes of housecats. The second features a bright mural in which a cloud licks a smiling sun and a cow leans against an orange house, smoking a pipe. On the northern side of the alley, partially obstructed from view by a plant-entwined fence, stand the peaceful ponies of the Kinderbauernhof; beyond, the canal-turned-sunken-garden-turned-death-strip-turned-sunken-garden-once-more.

To stand between and amongst these worlds is an overdose of the senses: a palpable, polyphonic experience of the vital contradictions that shape Berlin. I turn the corner, arriving at last at my destination.