Shoptalk: Overheard at GSA
Over one thousand scholars gathered in Atlanta, Georgia, in early October for the German Studies Association annual conference. In keeping with the German language’s tendency to prefer the passive ... 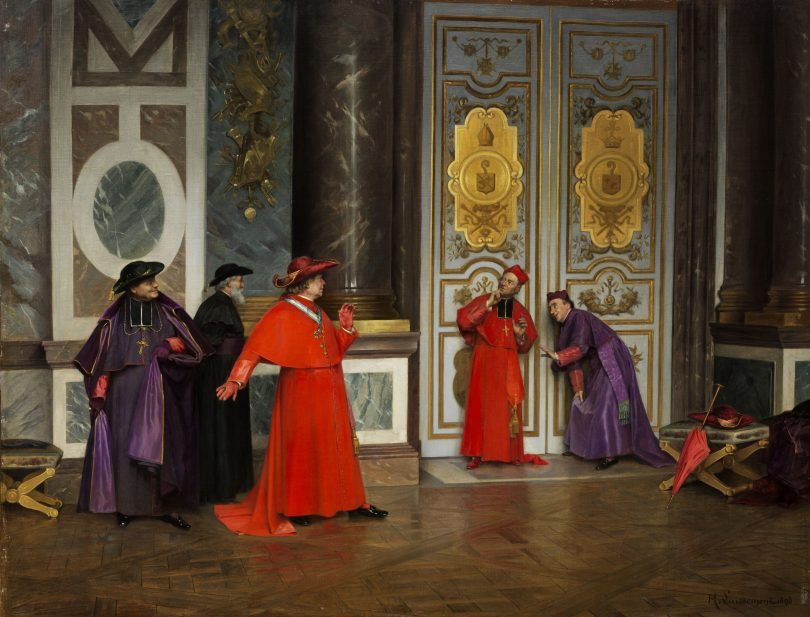 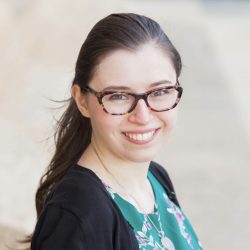 Over one thousand scholars gathered in Atlanta, Georgia, in early October for the German Studies Association annual conference. In keeping with the German language’s tendency to prefer the passive construction, it can be reported that many humorous quotes seem to have been overheard. Join us in celebrating the 95 Theses’ quincentennial, titter at the titillating Teutonic tête-à-tête, and stay for the Angela Merkel GIFs.

1. Person 1: In Faust II, when Faust tries to look into the sun—

Person 2: Was he wearing his eclipse glasses?

2. At the lunch break, I saw a bunch of professors standing outside the liquor store with some bottles in paper bags.

3. And here I’m going to quote the late former Chancellor Helmut Kohl—I know this will be a surprise to many of you.

4. My liberal arts college is focusing more and more on the STEM fields, but we don’t even have Tech or Engineering programs. We only do S & M.

5. We’ve got one big question and several baby questions.

Translated: If I’m divorced next year, then we can certainly consider it.

8. How do you allow people to feel heard when, a lot of the time, you don’t want to hear what they’re saying?

9. The artists don’t really matter, do they?

Person 2: Someone told me I had a nice smile, and then I walked past the “War and Violence” table.

Translated: I found the art museum astonishingly not at all shitty.

13. Retirement has been great! In my feminist huddle, we write postcards to people who are doing good work to thank them, and for people not doing a good job, we write to say, “Shape up, you assholes!”

14. Only at a German studies conference could I be introduced as a motivational speaker.