Shoptalk: Overheard at AWP
The Association of Writers & Writing Programs Conference & Bookfair, affectionately known as the AWP, is a high-profile annual destination for more than 12,000 writers, teachers, students ... 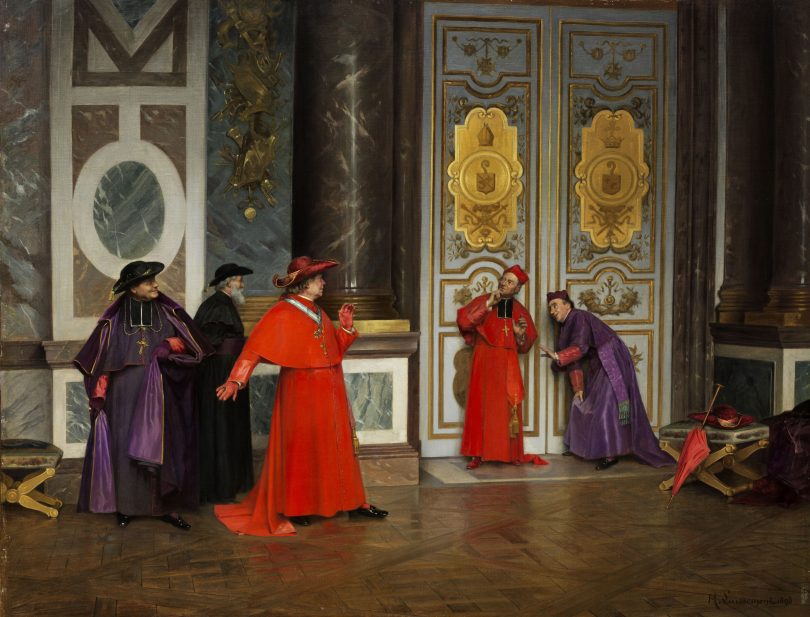 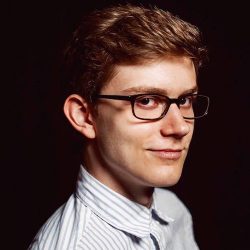 The Association of Writers & Writing Programs Conference & Bookfair, affectionately known as the AWP, is a high-profile annual destination for more than 12,000 writers, teachers, students, editors, and publishers. This year’s conference, which took place last month in Washington DC, featured panels studded with literary celebrities like Chimamanda Ngozi Adichie, Ta-Nehisi Coates, and Jennifer Egan. But the real magic of the AWP often happens off-stage. When writers put the world on hold and convene, the fantastic becomes expected, the unconventional becomes procedure, and the awkward becomes…well, the awkward. (Especially when it’s said by someone who writes, and then is overheard and written down by someone else who writes. Jeesh.)

3. “My writing doesn’t exist to make you comfortable.”

4. “I think someone stole all my free temporary tattoos from the bookfair.”

5. “I should have never dated another writer.”

6. “Rob Spillman and I went for the same overpriced garden salad. I let him win.”

7. “I think I left my dignity at the hotel bar last night.”

10. “I was in the bookfair and Morgan Parker sneezed and by the time I’d worked up the courage to say ‘bless you’, she was gone.”

11. “Where’s the panel on managing latent sexual tension in workshop?”

12. “Wow, I totally thought you were taller in real life.”

13. “Wow, I totally thought you were shorter in real life.”

14. “Joseph Charles MacKenzie is the reason we can’t have nice things.”

#AWP17 might be done, but #ThankYouNEA is a forever thing. Thanks to all who participated. (CC: @BenPurkert) pic.twitter.com/CKyFhyzmgS