The Art of Subways
On January 1, 2017, after nearly a century of anticipation and setbacks, the Second Avenue subway opened for its inaugural ride. Riders flooded the three new stations of the East Side Q extension and ... 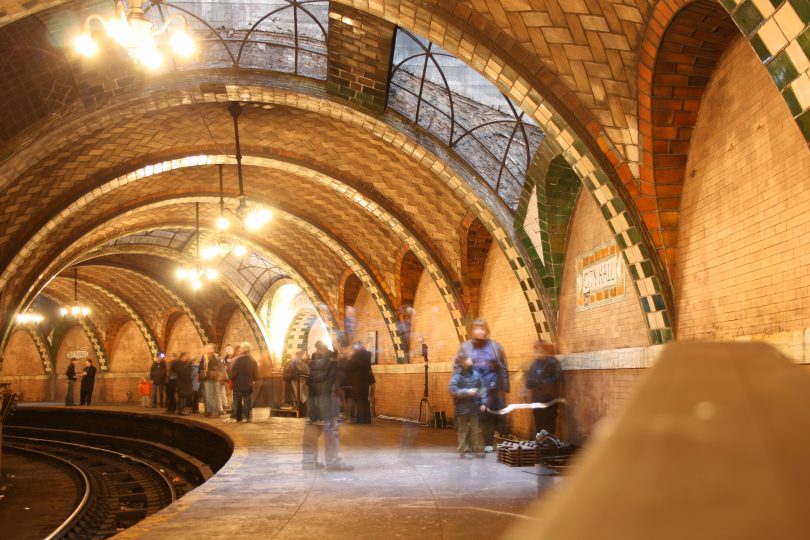 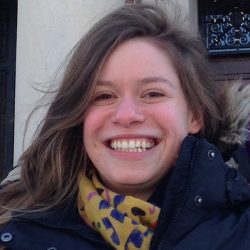 On January 1, 2017, after nearly a century of anticipation and setbacks, the Second Avenue subway opened for its inaugural ride. Riders flooded the three new stations of the East Side Q extension and were greeted with colorful, celebratory banners, commemorative maps and MetroCards, and gleaming gray platforms devoid of dried gum. Much of the excitement was a result of the line’s overdue opening and the convenience it would offer a pocket of Manhattan underserved by public transportation. But the excitement was also due to a less pragmatic aspect of the project: it would serve as an ambitious catalog of public art. New stations would “put the aesthetic front and center,” as the New York Times wrote, featuring artwork on its platform walls by the internationally renowned artists Sarah Sze, Chuck Close, Jean Shin, and Vik Muniz.

Incorporating art into the subway is not a new idea. Today’s New Yorkers are accustomed to seeing art throughout the subway, whether in the form of mosaics spelling out station names or curiously self-reflective drawings of subway riders framed inside the cars. And cities like Paris and London are well-known for subway systems that provide aesthetic pleasure in addition to convenient commutes. But historically, the leaders of subway systems around the world have approached the integration of art into mass transit in radically different ways. In London, for example, elevating the standard of public art was an integral part of the development of the Underground. By contrast, historians of the New York subway have argued that art and design functioned in this system largely as decoration, tacked on to already complete stations and cars.1 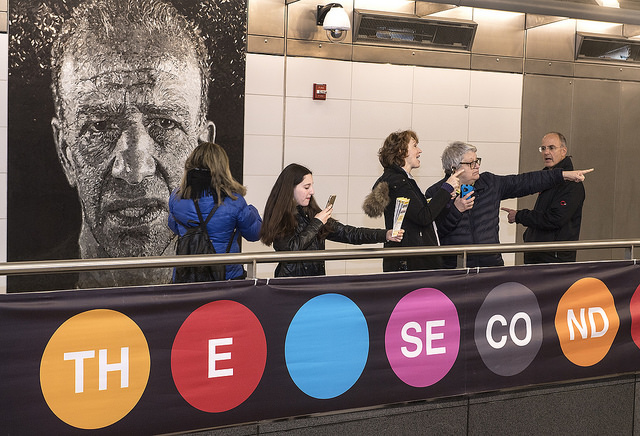 Although the New York subway is full of murals and mosaics, the artistic ambitions of early subway leaders were much loftier. Last year, I took a New York Transit Museum-led tour of City Hall station, which opened in 1904 but has been closed since 1945. As New York’s first subway stop, and located at the foot of the city’s power base, City Hall station was conceptualized as the crown jewel of the New York subway (see image above). To construct its first station, the city commissioned Rafael Guastavino, the Spanish architect who had earned fame in the United States for the arches he designed for the Boston Public Library. He repeated this technique in New York, using glazed tiles to create brown weave-patterned arches ribbed with stacked green and white tiles. In contrast to the rectilinear platforms that populate most of the subway, the City Hall stop abounds in curves, recalling the platforms of the Paris metro. The rounded platform traces the curving tracks, while vaulted arches paneled with green and white glazed tiles stretch overhead. Skylights encased by round wrought-iron bars, now encrusted with decades of grime, would have permitted light to flood the station.

But the City Hall stop was never supposed to set the standard for all other subway stops. Indeed, the other stops were governed more by utilitarian and economic goals than aesthetic ones. Early subway planners hired the architectural firm Heins & La Farge to design its stations, and by the time they were appointed, construction of the subway was well underway. The architects worked with potteries that had expertise in conventional patterns, so as to create a warm atmosphere that would assuage passengers’ anxiety at being underground. Today, their various wall moldings and borders around station name signs, some influenced by natural motifs like rosebuds and leaves, can still be found in stops throughout the city. Often, the art they created for the walls of a station stop bore topical relevance to the stop’s location. The terra cotta beavers at the Astor Place stop recalled the origins of the Astor family fortune in the fur trade; and although many riders would not have recognized this connection, the tiles are distinctive enough for these unknowing riders to still realize that they had reached Astor Place. 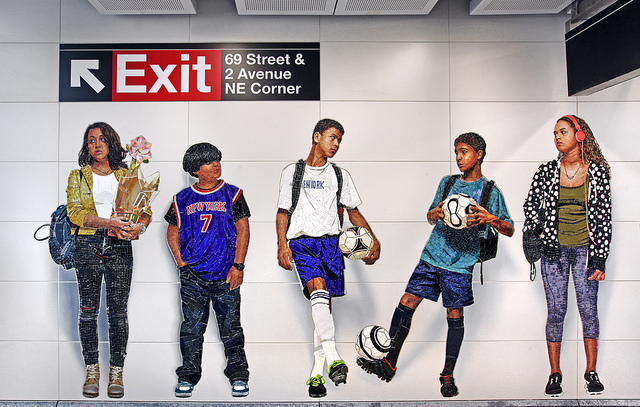 A mosaic in the 72nd Street Station, 2016. Art by Franz Mayer of Munich, photograph courtesy of Metropolitan Transit Authority.

But New York wasn’t the first metropolis to integrate art into its subway system, and it didn’t do so as thoroughly as many other global cities. London and Moscow, for example, treated the aesthetic aspect of their transport systems as a much higher priority. During the Cold War, the Moscow subway was a key component of Stalin’s second five-year plan: an opportunity to demonstrate that Russia could compete with Western Europe and the United States in the realms of infrastructure and culture. As a result, many station stops are lavish homages to beaux arts design. Although less motivated by nationalist competition, architectural design was no less important to the construction of the London Underground. In the 1910s and 20s, a design-loving transportation director named Frank Pick made it his mission to bring progressive artistic styles from the continent to the English masses via Underground platforms and subway cars. He commissioned artists working in a range of experimental visual styles to design posters for platform and subway car walls, and prominent architects to design new stations, resulting in the addition of Art Deco and Bauhaus design to London’s public spaces. More recently, other global cities have made an effort to combine art and public transport: in 2014, the Dubai Culture and Arts Authority announced that it would turn all of its metro stations into miniature art galleries, showcasing, for example, Islamic illuminated manuscripts and coins.

Subway art campaigns, both past and present, have elicited their share of skeptics. In a New York Times article from 1968 that announced the addition of plaster casts of famous classical sculptures to the Louvre metro stop in Paris, one passenger is quoted as saying, “‘With traffic tied up all over town, I’m for less culture and more subway lines, and to heck with the pretty pictures.’” To many riders on today’s overcrowded MTA trains, increasing the efficiency and affordability of the system may be more important than improving the visual surroundings. With an estimated 5.7 million passengers riding the New York City subway every weekday, improving the system’s functioning is an urgent priority.

But in an age of increasing privatization, there’s a case to be made for putting effort into the design of democratic spaces. Cities like Paris and London set a precedent of uniting public utility with art in their mass transit systems. As the site of a stunning array of original art, the Second Avenue subway reaffirms the role of public utility as a public good. And it reminds us that creativity can have a place in the daily rush of urban life.