The Best and Worst Roald Dahl Adaptations
Steven Spielberg’s adaptation of Roald Dahl’s The BFG opened earlier this month, to mixed reviews and a box office neither big nor friendly. Now seems like a good time to take stock of the various ...

Steven Spielberg’s adaptation of Roald Dahl’s The BFG opened earlier this month, to mixed reviews and a box office neither big nor friendly. Now seems like a good time to take stock of the various attempts to bring Dahl’s fiction to the silver screen. Here are some outcomes of those attempts, ranked from worst to best. Given the lack of an objective scoring rubric, please feel free to take to heart the words of George Clooney’s Fantastic Mr. Fox: “I understand what you’re saying, and your comments are valuable, but I’m gonna ignore your advice.”

A world where Robbie Coltrane is the villain and Jeremy Irons is the hero is not a world I want to live in. 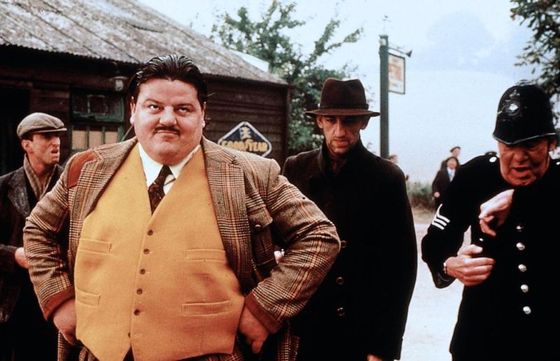 It wouldn’t be a recent Johnny Depp movie if he didn’t disappoint me in some way. 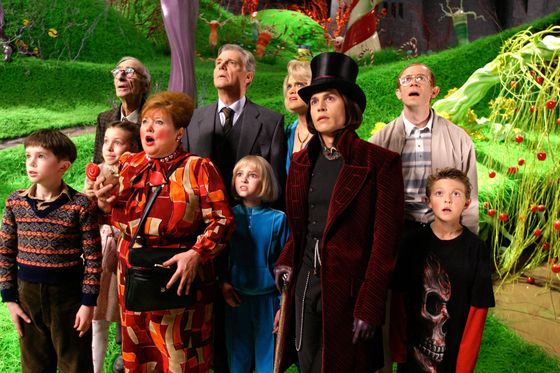 Where Tim Burton wasn’t the right choice for Charlie Bucket, he served James Trotter and his delightful Aunts Spiker and Sponge well as the movie’s producer. 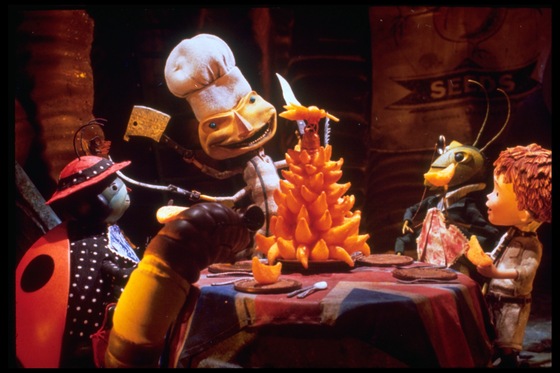 I would join just about any witches’ coven headed up by Anjelica Huston. 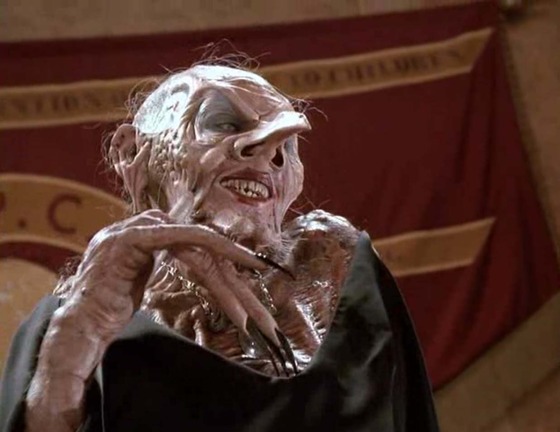 If Gene Wilder can pull off a flawless somersault in purple velvet, I can try to recover from the fact that his eerily empty-eyed deadpan smile has since become a meme. 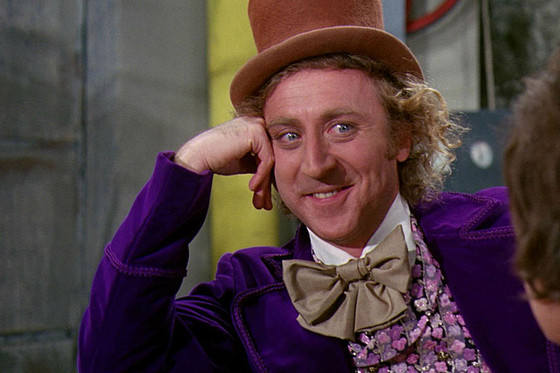 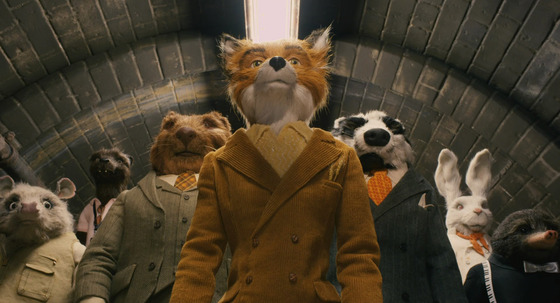 My ultimate go-to comfort movie of choice, with the ideal balance of Dahl’s gentle sadism. And the scene where Mrs. Trunchbull makes Bruce eat the entire chocolate cake: iconic. 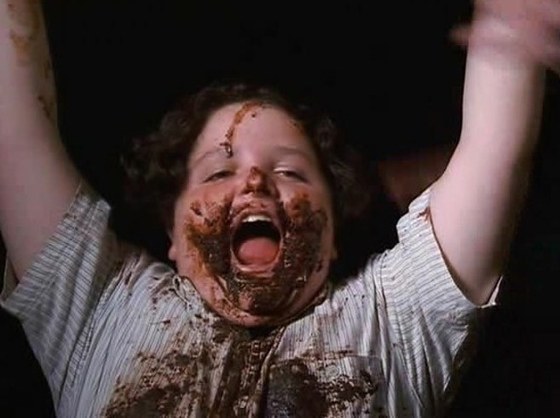 You know, the one about the two guys who bet on fingers and sports cars? Or the one about the woman who murders her husband with a frozen lamb chop, cooks the murder weapon, and then serves it to the cops? No? Hint: these are not punchlines, but the plots from some of Dahl’s most famous short stories for adults. Running from 1979 to 1988, this adaptation for British television featured the likes of Michael Gambon, Derek Jacobi, and Elaine Stritch. For when you’re feeling like a true British curmudgeon. As I am always.