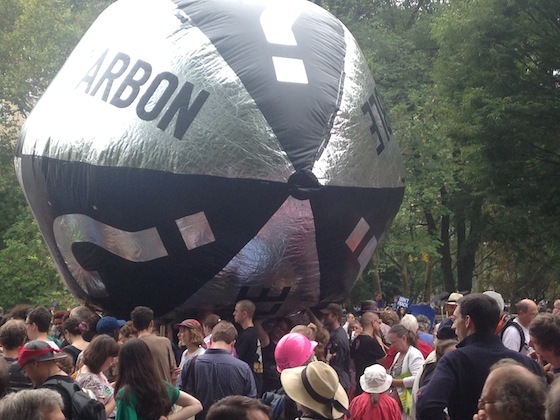 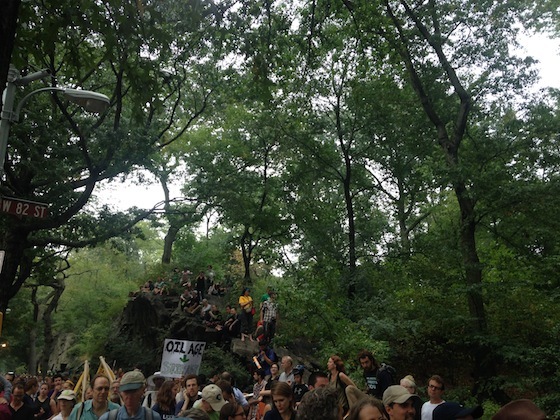 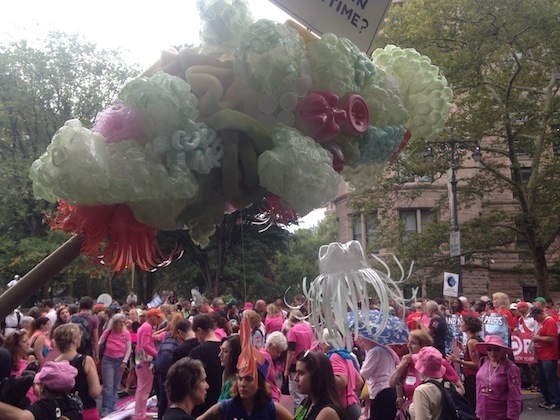 Coral reef on a stick made from trash, with CODEPINK members in background. Photograph by Sara M. Ingram 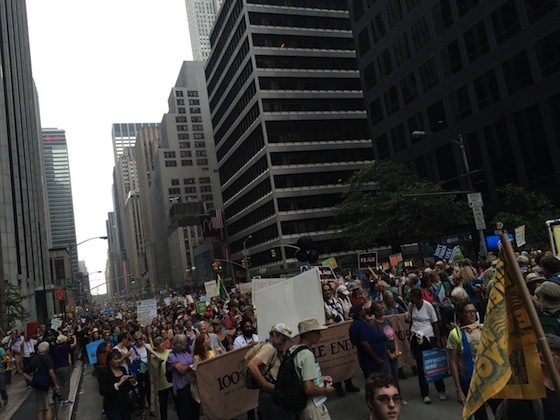 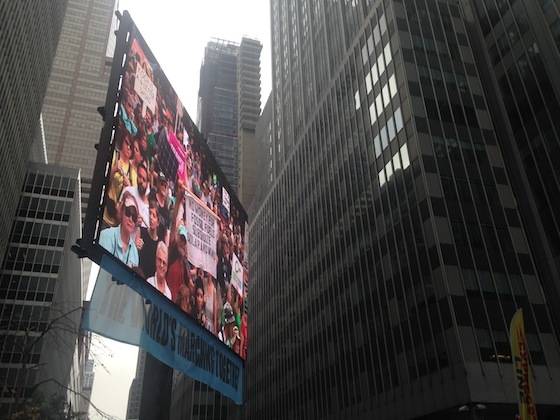 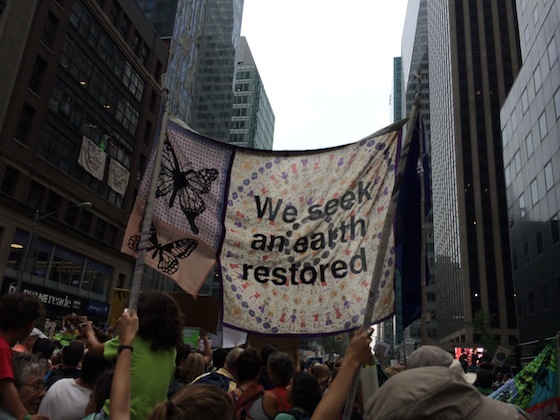 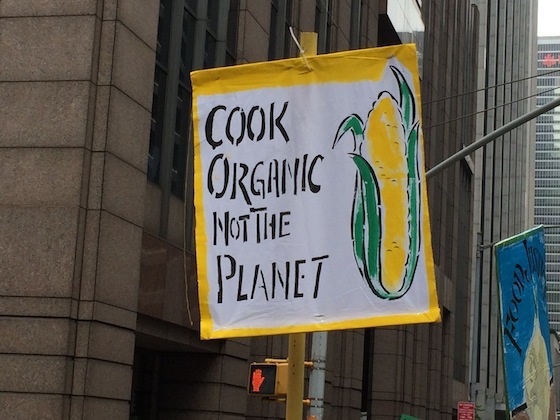 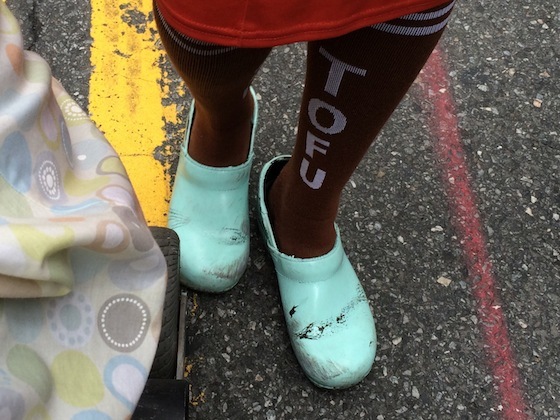 Last Sunday, September 21, New York City hosted the largest march against climate change in history. Organized by 350.org, an international environmental group led by writer Bill McKibben, the march was intended to pressure leaders who would be attending the UN Climate Summit two days later into, in McKibben’s words, “upending the ‘prophecy’ that it’s already too late to reverse the problem” of climate change.

According to 350.org, over 2,500 other events took place in over 160 countries in solidarity with the People’s Climate Change March. According to Time magazine, the New York City march alone drew some 400,000 participants. Here are photographs of some of them.