The Pocketbook Illustrations of the Rebel Artist B. M. Anand
This photo-essay was originally published in The Caravan. The featured artwork has been excerpted from Aditi Anand and Grant Pooke, Narratives for Indian Modernity: The Aesthetic of Brij Mohan Anand ... 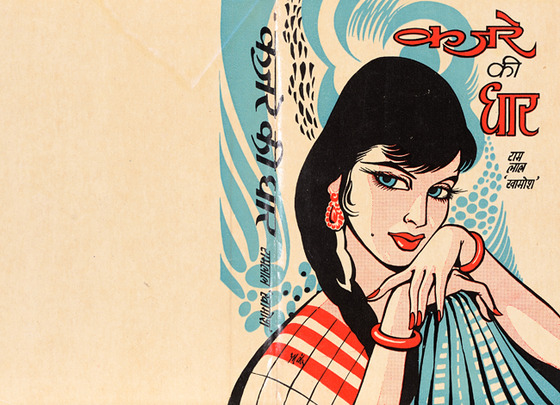 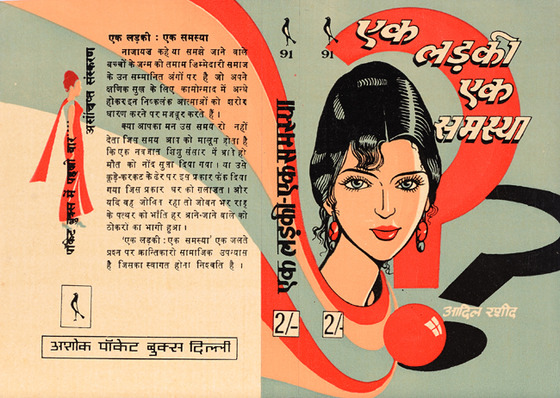 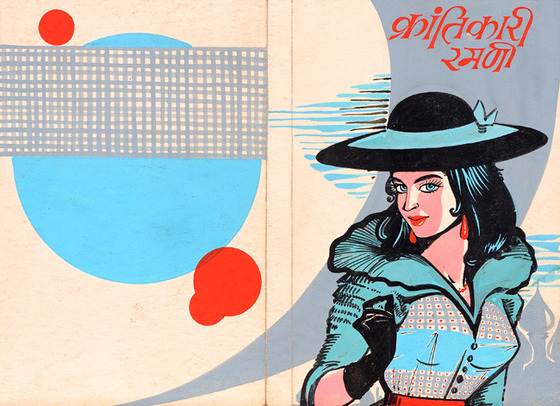 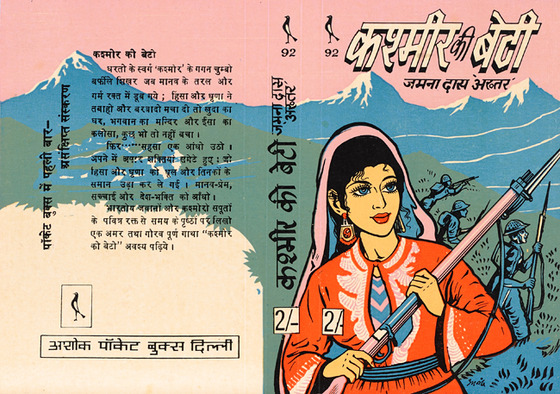 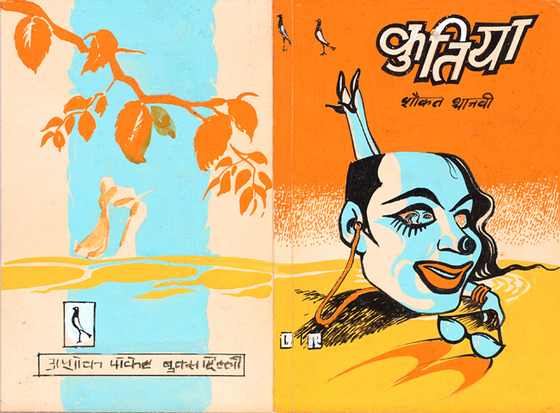 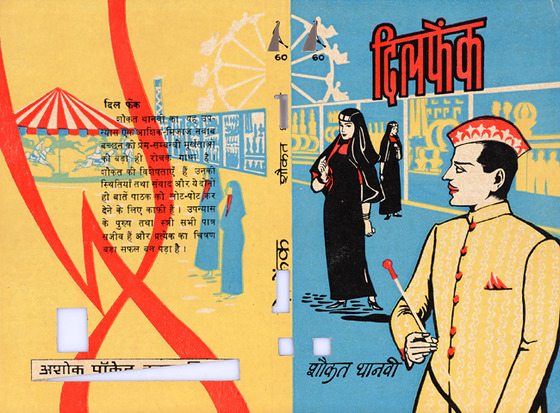 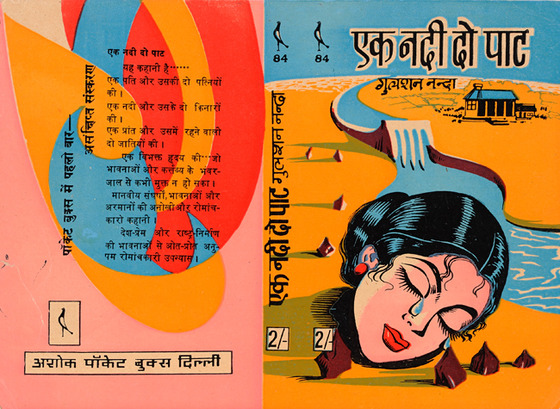 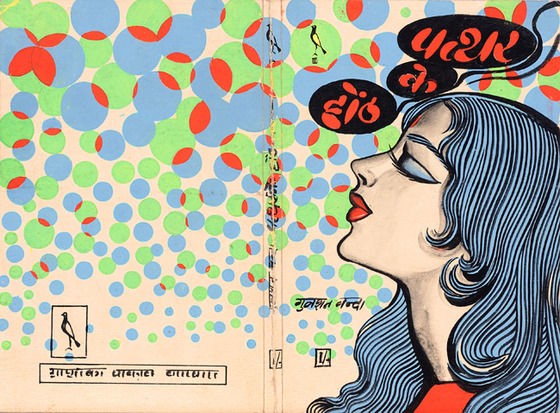 This photo-essay was originally published in The Caravan. The featured artwork has been excerpted from Aditi Anand and Grant Pooke, Narratives for Indian Modernity: The Aesthetic of Brij Mohan Anand (HarperCollins India, 2016).

Born in 1928, the artist Brij Mohan Anand was greatly informed by the political and social climate around him. Anand grew up in a household of staunch political beliefs. Almost a decade before he was born, his older brother, Madan Mohan, was killed in the Jallianwalla Bagh massacre—a tragedy that transformed his parents, nationalists that had been supporters of the Congress until then, but could no longer abide by its moderate politics. They moved loyalties to socialists such as Bhagat Singh, seeking to violently overthrow the British Raj.

Anand, too, grew up to be critical of imperialism. His art—which, as a socialist, he never attempted to sell—was rebellious, and anti-establishment. He opposed the increasing Indian militarisation, American intervention in Asia, and the Vietnam War. He lived through several decades of the Cold War. A self-taught artist, instead of a visual style, Anand adopted political themes, which figured prominently in his paintings and etchings. For instance, in 1972, at the height of the Vietnam War, he anonymously sent greeting cards to all embassies in Delhi. On the cards was an etching titled “Stop Burning Asia. The Death Is Following You.” Two years later, a painting he made protesting India’s first nuclear test resulted in the confiscation of his Indian passport.

Anand’s anti-establishment artwork was enabled by, somewhat ironically, his job as a popular graphic designer and illustrator. He worked through most of his professional life for the well-known graphic design agency KBK, founded by Kul Bhushan Kumar, and with the National Council of Educational Research and Training (NCERT), the popular publisher of school textbooks. Among his regular commissions was designing book covers for beloved Hindi pulp fiction novels. Popularly known as “pocket books,” the novels had thrilling plots of crime and espionage, often involving romance. Though Anand did illustrations for most bestselling Hindi novelists of the time, he worked most extensively with the screenwriter and novelist Gulshan Nanda. The screenwriter believed that every novel whose jacket Anand illustrated would be a hit—a superstition that was fortified by the blockbuster success of Nanda’s 1968 novel Kati Patang. The book was later adapted into a hugely popular Bollywood film of the same name, starring the filmstars Rajesh Khanna and Asha Parekh.

This article is part of a collaboration between Public Books and The Caravan.