The Spirit of Black Modernism
When predictions about the 2017 Oscars began to emerge in early 2016, many people placed bets on Nate Parker’s Sundance Film Festival Grand Jury ... 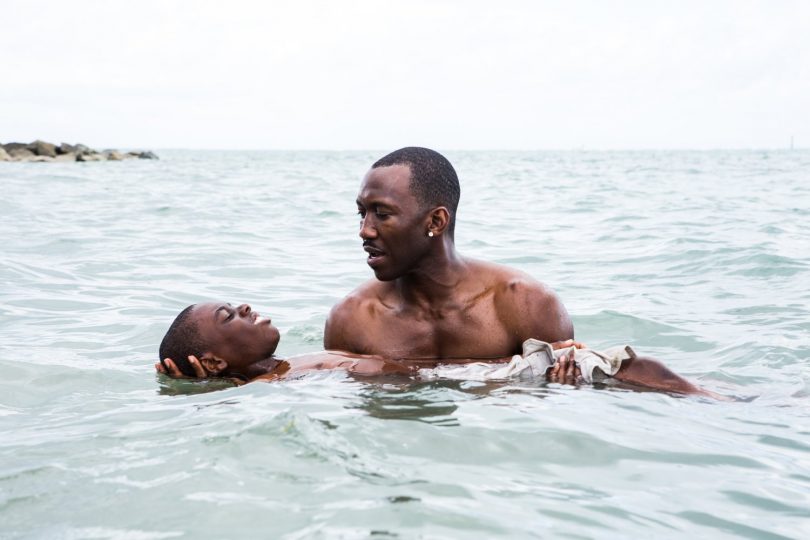 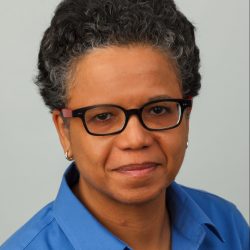 When predictions about the 2017 Oscars began to emerge in early 2016, many people placed bets on Nate Parker’s Sundance Film Festival Grand Jury Prize–winning film, The Birth of a Nation, as a strong contender for many nominations, including Best Director and Best Picture. Fox Searchlight’s $17.5 million purchase of the film following its success at Sundance gave it a particularly high profile and positioned it as likely to rectify the lack of diversity in the previous year’s nominees, highlighted by April Reign’s #OscarsSoWhite campaign. But by the time the Oscar nominations were announced in January 2017, Parker’s film was nowhere to be seen. Reviews had been mixed and the film performed poorly at the box office, as the story of Parker’s acquittal on rape charges during college gained attention and potential audience members were put off by his lack of sensitivity in responding to those media reports.

Not mentioned in the early discussions of The Birth of a Nation’s expected catapult to Oscar fame was Barry Jenkins’s Moonlight, based on a play by Tarell Alvin McCraney. Quiet, lyrical, visually and aurally captivating, Jenkins’s film is about black masculinity, conveyed through the story of a boy growing to adulthood in Miami’s Liberty City and coming to terms with his queer sexuality. Moonlight defies easy description in terms of both story and form, but has garnered critical attention and audience support. Rarely mentioned in any discussion of why Moonlight has succeeded where The Birth of a Nation faltered is how much Parker’s fictionalized account of Nat Turner’s 1831 slave revolt highlighted Turner’s fiery preaching and his belief that he was fulfilling God’s command in taking up arms to end slavery.

The critical preference for Moonlight—which received eight Oscar nominations, including for Best Picture and Best Director, and ultimately won three awards, including for Best Picture—might signal a remarkable shift away from the spiritual, rejecting a film about an enslaved preacher violently seeking divine justice in favor of a meditative work about a contemporary young man struggling with sexual identity in a film that contains no church, clergy, or explicit discussions of religion. But to read the critical preference for Moonlight as favoring the secular over the religious would ignore the many ways that Jenkins’s film invokes the spirit. The scene in which Juan teaches Little to swim, for example, recalls a baptism.

Sorett illuminates the entanglements of religion and literature in 20th-century African American history.

Sorett directs us to explore how “a set of ideas about religion animated the literary imaginings of black artists and intellectuals” far beyond the bounds of churches and in ways not tied to direct representations of religious themes. Many might think of 20th-century black literature as secular and invested primarily in portraying African Americans as modern, progressive, politically able Americans, in contrast to the common image in American culture of African Americans as backward and naturally religious. Sorett challenges that assumption by attending to black writers’ and intellectuals’ theoretical considerations of the relationship of religion to black artistic and political culture, as they explored and debated connections to West African traditions, the creativity of black folk culture, and the subversive possibilities of Islam, for example.

This is not to claim that Claude McKay, Robert Hayden, and James Baldwin were religious thinkers. Some, like McKay and Hayden, had religious commitments, but their aim in considering the history and contours of black religion was not to make theological contributions or to influence the institutions of black religious life; instead, it was to understand the role spiritual sensibilities might play in shaping the future of black art and culture. While others, like James Baldwin, did at times address religious questions directly in their work, most of the writers in Spirit in the Dark might best be characterized as thinking with religion about what Sorett terms racial aesthetics, by which he means meditations on the meaning and possibilities of blackness.

Sorett uses an array of literary figures to illuminate the “spiritual grammar” of Afro-Protestantism, an ethos connected to black churches and Protestant theologies, but not reducible to them. In Sorett’s formulation, the category of Afro-Protestant recognizes black churches as central arenas for formulating and practicing black peoplehood and highlights the cultural performances of blackness that emerged from these contexts. Coursing through black intellectual, literary, and political history, he argues, the spirit of Afro-Protestantism contributed to artists’ work of imagining black modernity, whether or not these artists were connected to the institutions of black church life. Sorett demonstrates the enduring power of the Afro-Protestant frame, even as writers debated the relationship between African religions and African disapora cultures, participated in the currents of Afro-Catholic claims to universalism, registered an increase in black Jewish and Islamic influences, and launched trenchant critiques of how Christianity has been used to support the enslavement and oppression of black people.

Coursing through black intellectual, literary, and political history, the spirit of Afro-Protestantism contributed to artists’ work of imagining black modernity.

Sorett begins with the New Negro literary movement of the 1920s and ends with the Black Arts movement of the 1960s, mapping a complex terrain of debates about racial aesthetics and highlighting how attention to religion animated discussions of the purposes and possibilities of literature. He surveys essays penned by a range of figures, including W. E. B. Du Bois, Richard Wright, Zora Neale Hurston, Ann Petry, Ralph Ellison, Alice Walker, and Albert Murray, who meditated on the role and function of black writers at different historical junctures, thinking with and through religion. Sorett analyzes the reflections on black history and culture in monographs like Claude McKay’s Harlem: Negro Metropolis (1940) and Roi Ottley’s New World A-Coming (1943), and examines the editorial decisions that resulted in such influential literary anthologies as Alain Locke’s The New Negro (1925), Sterling Brown, Arthur Davis, and Ulysses Lee’s The Negro Caravan (1941), Amiri Baraka and Larry Neal’s Black Fire (1968), and Toni Cade Bambara’s The Black Woman (1970), identifying the spiritual landscapes these collections chart.

Sorett’s goal in Spirit in the Dark is to illuminate the entanglements of religion and literature in 20th-century African American history; he makes a strong and persuasive case for the significance of religion to the language that black artists and intellectuals used to talk about race. The book also offers new ways of thinking about the history of secularism by identifying the spirit of Afro-Protestantism embedded in black theories of culture, thereby challenging the notion that American secularism is a uniform phenomenon. The concept of racial aesthetics offers a key term for understanding how African Americans used the arts to ponder the meaning of blackness. In this way Spirit in the Dark does indeed offer a rich set of tools for understanding the power of a work like Moonlight, and should serve as a model for future work attending the long history of the entanglement of religion and art in black life. 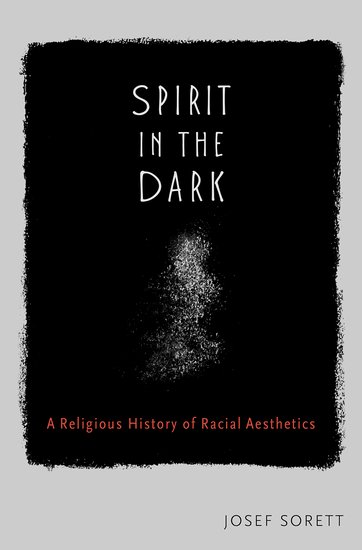 Spirit in the Dark: A Religious History of Racial Aesthetics