Darwin’s Beard and George Eliot’s Hands
“Ah even in death he is beautiful, beautiful in death, as one that hath fallen on sleep.” Thus did Percy Bysshe Shelley describe the tuberculosis death of his friend John ... 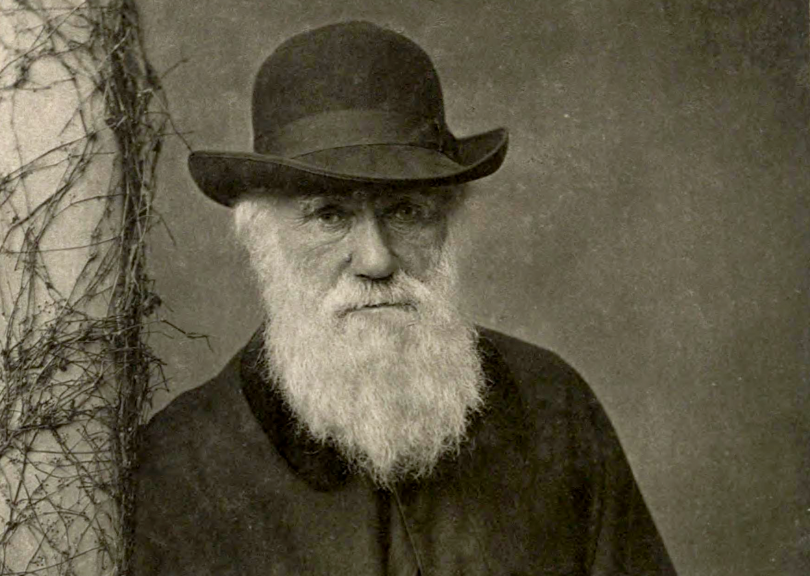 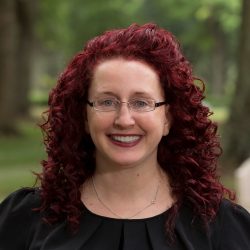 “Ah even in death he is beautiful, beautiful in death, as one that hath fallen on sleep.” Thus did Percy Bysshe Shelley describe the tuberculosis death of his friend John Keats, stylized as Adonais. Gone is the bloody body, racked with pain, consumed by a disease characterized by emaciation, fever, and the coughing of blood. Yet here is another description of the same end—one that the painter Joseph Severn, an intimate of Keats’s, wrote to their mutual friend Charles Brown:

A Cough seized him, and he vomited near two Cup-fuls of blood … five times the blood has come up in coughing … the torture he suffers all and every night―and best part of the day―is dreadful in the extreme―the distended stomach keeps him in perpetual hunger or craving … Then his mind is worse than all―despair in every shape …

How, then, did bodies impinge on lives in the past? And if we smell those bodies, see them in all of their sensual or grotesque amplitude, how might we think differently about the Victorians?

This is Kathryn Hughes’s object in Victorians Undone: Tales of the Flesh in the Age of Decorum. It is “an attempt,” as she puts it, “to reverse the situation whereby biography, which parses as ‘the writing of a life’, has become indifferent to the vital signs of that life—to breath, movement, touch and taste.” The provocative title implies boudoirs and promiscuity, and there are certainly glimpses of that world in the book, but the “undone” here refers to an uncoupling of distinct body parts from their corporeal identity, part of an effort to uncover “what it meant to be a human animal in the nineteenth century.”

In five case studies, Hughes seeks to contextualize the mysterious swelling in Lady Flora Hastings’s abdomen that had Queen Victoria’s court atwitter, the beard that made Charles Darwin unrecognizable to his colleagues but is now his identifying characteristic, the posthumous fight over the size of George Eliot’s hands, the inside joke of Dante Gabriel Rossetti’s painting Bocca Baciata, and the gruesome history behind the British slang term “sweet FA,” or “sweet Fanny Adams.” Although primarily focused on well-known figures, Hughes reminds the reader that, famous or not, people are people and that “genius has good-hair days like everyone else, while royalty also worries about its paunch.” 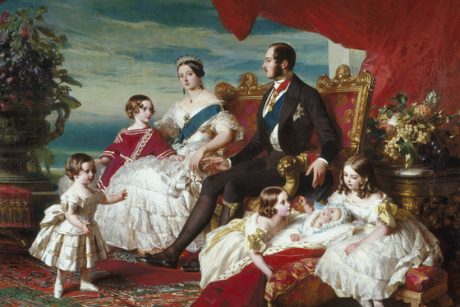 In an age of antiseptic digital research, Hughes illustrates the value of old-fashioned, often dirty and backbreaking archival work. Her attention to detail is meticulous and, unlike previous biographical treatments of these various subjects, Hughes’s does not fill in the gaps in the records with speculative claims. She confined herself “to the factual record: nothing that follows is imagined or guessed, faked or fudged. It is, rather, the result of a decade spent in archives (no amount of digitisation has yet circumvented the need to haul one’s body around the world and sit in silence with boxes of unsorted paper).”

Take, for instance, the case of Lady Flora Hastings, likely the most familiar in the book in the wake of the Victoria TV miniseries. Hughes chases the rumors related to the accusation of an illicit pregnancy by reconstructing the early Victorian court and society. She carefully builds a genealogy of the rumor, detailing the role played by a young Queen Victoria and her surrogates in advancing the case against Lady Flora, while also debunking gossip about a relationship between the victim and Sir John Conroy. Hughes demonstrates that the forcible medical examination of Lady Flora was more than just a violation of her person. “For the paradox at the heart of Lady Flora’s examination was this: it turned her into the very thing that she was accused of being—a whore.”

The story of physicality is of the private made public—either literally, as in the case of Lady Flora—or in a more covert way, as when Hughes illuminates the private insecurities that led to the beard that became Charles Darwin’s enduring physical identifier. A shy man who was self-conscious about his appearance, Darwin suffered repeated bouts of eczema. During flare-ups, the man who became famous for collecting scientific specimens in the Galapagos, mortified by his appearance, refused to go on beetle hunts with his friends. When he grew his beard, his appearance was so radically altered that at a meeting of the Royal Society in 1866 even his friends failed to recognize him.

To explain why Darwin’s beard mattered, Hughes provides a cultural history of facial hair, focusing on its varied meanings in the 19th century. Before the mid-century, beards had an unsavory connotation and “were for men with something to hide.” After the Crimean War, however, the beard became a marker of virility associated with returning war veterans. Inspired by “the sight of these hairy heroes,” a number of prominent Victorians welcomed the fashion, which allowed them to hide those features they found embarrassing. Charles Dickens camouflaged his receding chin. Alfred Tennyson obscured his collapsed mouth (the result of missing teeth and poorly fitted dentures). Hughes conveys not only the insecurities of these men but also gives the reader the sense of dirty, unwashed bodies and slovenly beard maintenance.

If we smell their bodies, see them in all of their sensual or grotesque amplitude, how might we think differently about the Victorians?

Bodies tell us something that we can’t glean from other types of evidence. Intellectual women such as George Eliot, Hughes demonstrates, could be comfortably ugly: Eliot was “shockingly plain … with a huge nose and missing teeth.” Why, then, did her family fixate on the seemingly insignificant rumor that her right hand was larger than her left, attempting to change and control the narrative about this appendage after her death? In the chapter “George Eliot’s Hand,” Hughes carefully unpacks this persistent story and explains why such a physical disparity was problematic.

An enlarged right hand (from crushing cheese curd) would have been emblematic of her working-class upbringing as a dairymaid, a background her middle class-descendants found decidedly uncomfortable. As Hughes argues: “It wasn’t just that the story of George Eliot’s large right hand gave her the clumsy body of a working-class country girl; it hinted that she had the sexual morals of one too.” At the end of the chapter, Hughes gives a tantalizing answer to whether or not Eliot’s right hand was actually bigger, with a discussion of newly uncovered material evidence.

“Fanny Cornforth’s Mouth” peels back the thin veneer of respectability constructed so carefully around Dante Gabriel Rossetti, successfully restoring Fanny Cornforth to a place of prominence in Rossetti’s life and undoing the concerted efforts of his biographers and circle to minimize her influence. Born Ann Cox, Fanny became Rossetti’s partner for a quarter of a century, and even as her sexual allure waned—when her teeth fell out and her girth expanded—Fanny continued to play a stabilizing role in the painter’s life. 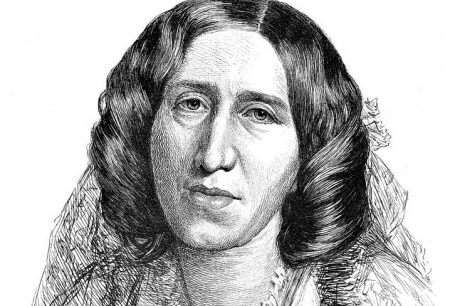 Hughes ends the book with the least successful chapter: “Sweet Fanny Adams.” Although the discussion of the horrific murder of a five-year-old girl, the trial, and its outcome is as meticulously constructed as the earlier chapters, it doesn’t seem to fit with them. In particular, the explanation of this event’s significance, beyond the rather sad end of a little girl, is less fully realized than in the other offerings. Audiences unfamiliar with the slang term “sweet FA” may struggle to understand the transformation of this murder and its metaphorical incorporation into popular culture as a stand-in, Hughes argues, for “nothing at all” or, later, “f*** all.”

As for Hughes’s broader point—I ended up wishing for more flashes of the vitality of those Victorian bodies. The growth of industry and improvements in transportation, she rightly says at the start, meant that “other people’s sneezes, bums, elbows, smells, snores, farts and breathy whistles were, quite literally, in your face … if our great-great-grandparents have a reputation for denying or concealing the body, it is only because they were obliged to live with it so intensely.”

It is that intensity that is missing through the book, though there are whiffs of it in all of the chapters. I will never again read a Tennyson poem without thinking of how he had to be reminded by his friends to change his dirty shirts, but generally Hughes focuses on providing meaning to the parts rather than on their intense physicality. Still, Victorians Undone is excellent at providing a sniff of the 19th century that other forms of life writing have discreetly ignored.