Two Islands, Two Fates: Inishbofin and Inishark, Ireland
To get to Inishbofin, an island nine miles off the west coast of Ireland, you take a ... 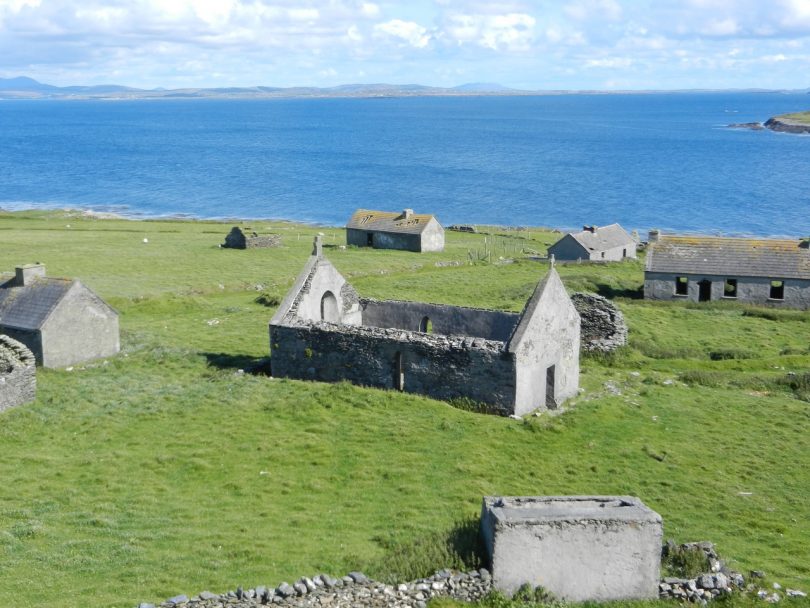 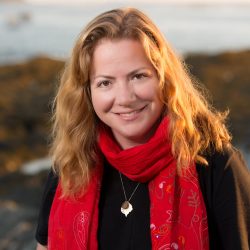 To get to Inishbofin, an island nine miles off the west coast of Ireland, you take a bus from Galway city that lets you off, ideally, in time to catch the ferry. Like most of the islands I visit, Inishbofin has rules, and you’re better off learning them than trying to bend them for your convenience. They do not cater to American travel anxiety in Ireland: although there is a “ticket office,” I’ve never seen anyone in it, there are no signs to lead you to the right spot on the crowded quay, finding parking seems to require psychic ability. If you do manage to get there early, it does you no good to wait by the boat. The crew is in the pub, having their dinner, and they won’t be out until you are in a full-fledged panic that you’re in the wrong spot.

When I first went there in 1995, there were two boats: the mail boat that locals and returning tourists took, and the “fast boat” that made a point of speeding past its blue grandfather—with passengers waving—during the 45 minute trip over. The Rough Guide I was carrying recommended the cheaper mail boat, and praised the island’s affordable hostel. Inishbofin, the book promised, was the sort of place people went for a weekend and stayed the whole summer. I did exactly that, and more so. I’ve been returning for over 20 years.

At the time there were two pubs, both connected to family-run hotels; despite the fact that the island is only three miles long, some islanders still frequented the pubs according to which was their “local.” These days there are three hotels, a community center, diving and sailing schools, foodie-friendly menus, and two fast red boats, but the rules remain the same. In a country where pubs close by law at 11 p.m., Inishbofin—known for its musicians and frequented by legends—features drinking sessions that often stretch until dawn. At last call, people order three rounds at once.

No one has lived on Inishark since. But former residents have remembered the island in dreams for their entire lives.

Inishbofin has no trees: it is a patchwork of green hills and grey rock, ripe with wildflowers. An idyllic, sandy-white cove marks the east end of the island, a windy wilderness of bog and cliff defines the west. The mouth of the deep harbor is guarded by a star-shaped fort, once the home of a Spanish pirate, later used as a prison by Cromwell who drowned priests on a rock with the incoming tide. The local population hovers at around 160, but in season thousands of visitors step on and off the pier, most of them Irish families on holiday and European backpackers. Everyone who lives there has a room or house to rent.

I wrote my first novel on Inishbofin, basing my fictional island on its stark, stunning landscape: a paradise on a sunny summer day, and a prison in January when the boat doesn’t go and the sea pounds man-made structures to rubble. The only thing that sits between Inishbofin and the wild Atlantic is a smaller island, Inishark, a sister lost in 1960 when the residents were evacuated to the mainland. A daily reminder that fate could have led Inishbofin’s residents elsewhere.

My latest novel, The Stolen Child, began when I watched Death of an Island, a documentary by Kieran Concannon about the evacuation of Inishark, once home to hundreds of families. The combined blows of the famine, two world wars, and Irish emigration dwindled the population down to 23 residents by 1960. Inishbofin, with its natural harbor and sandy beaches, attracted sailboats and visitors, but Inishark’s harbor was a dangerous cove that could only be navigated during the right tide by experienced locals. It had no electricity, phone lines, or doctors. The government, which provided social welfare to poor Irish villages, wanted people off the islands, and so refused to provide Inishark with modern conveniences. Instead, they offered houses on the mainland to the residents. After the sea killed three young men on their way back from Mass on Easter Sunday, the islanders had too few men to handle their boats, so they left for a village on the mainland that overlooked their old home. No one has lived on Inishark since. The former residents who Concannon interviewed have remembered the island in their dreams for their entire lives. 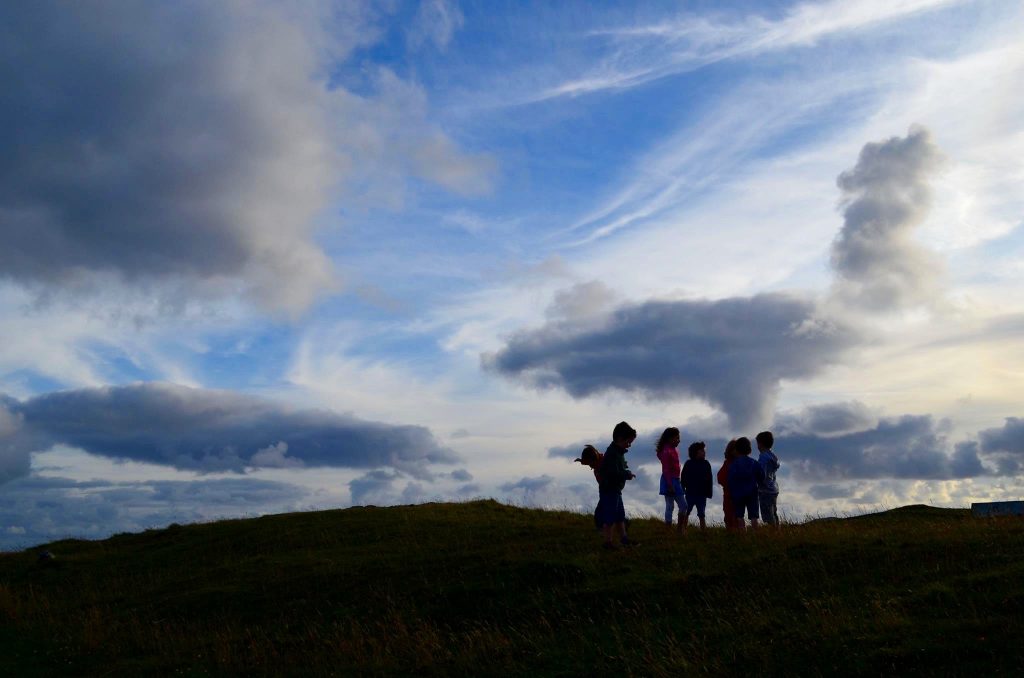 I have been to Inishark every summer since I first saw Concannon’s film, going for day trips in a local boat that drops you off and picks you up according to the tide. You have to leap off the boat while it’s still running, just at the moment where it rises with a wave. The houses are still there, their roofs fallen in, and if you visit with a local they will tell you the families that lived in each abandoned building, because they still remember. You can almost hear the children in the school playground, or the bells announcing mass in the church. Two years ago, a series of winter storms tore in half what remained of the cement pier that lined the cove. The graveyard, set perilously on a cliff side, is beginning to release the bones of its ancestors as the land succumbs to erosion. It is one of the most beautiful places I have ever seen.

The only thing that separates the fates of Inishbofin and Inishark is a harbor. With modern interventions, ’Shark could have had its own ferry, hotel, and long summer evenings of music, dancing, and children running back and forth on a hillside outside the pub. Although I have only seen Inishark as an abandoned village, I have been on Inishbofin during the winter and I can imagine how desolate Inishark must have been during a storm. I can also feel the heartbreak of leaving it, and I can see precisely what life would be like there now—if it weren’t for the dangers of nature and the limited imagination of the ones who were in charge.