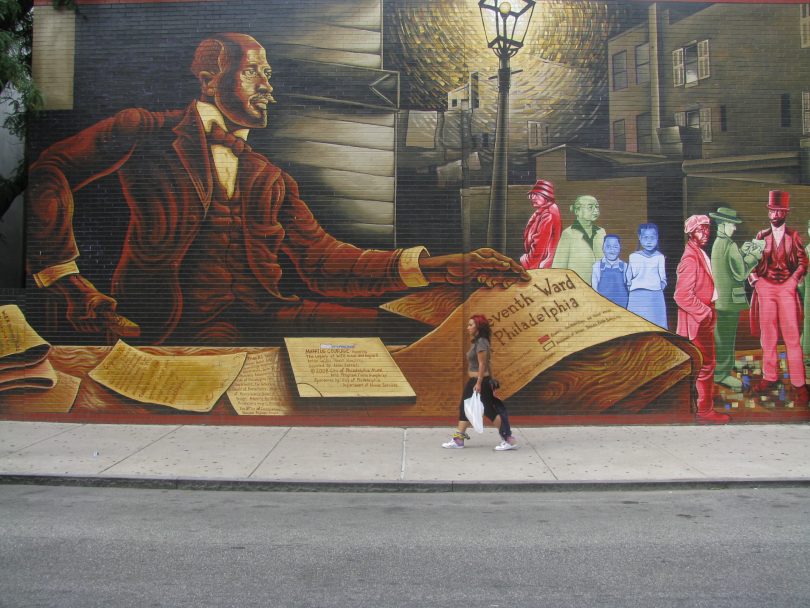 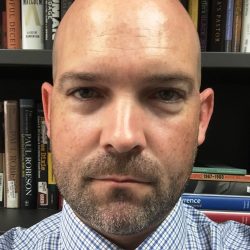 “Today I have reached my conclusion,” wrote W. E. B. Du Bois on October 1, 1961: “Capitalism cannot reform itself; it is doomed to self-destruction. No universal selfishness can bring social good to all. Communism—the effort to give all men what they need and to ask of each the best they can contribute—this is the only way of human life.” With this sober stroke of his insurgent pen, the 93-year-old scholar joined the Communist Party.

For nearly 60 years, scholars and students have wrestled with Du Bois’s decision. Until recently, without analytically excavating exactly why he chose to join the Communist Party in a critical moment of Cold War anticommunist hysteria, most accounts—except the work of scholars like Gerald Horne, Manning Marable, Amy Bass, and Eric Porter, to name only a few—dismissively rejected Du Bois’s developing late-career radicalism between the 1930s and 1960s. It is into this fruitful revisionism that Bill Mullen’s provocative and punchy book—perhaps the most important study of Du Bois’s radicalism in three decades—joins the conversation.

“Rarely remembered [today],” writes the American Studies professor at Purdue, “is W. E. B. Du Bois the fluid, creative and inspiring revolutionary thinker and activist for global emancipation.” Mullen concludes W. E. B. Du Bois: Revolutionary Across the Color Line by arguing that readers ignore at their own peril the full scope of Du Bois’s revolutionary thought throughout his career, especially from his twilight decades. Showcasing Du Bois’s meaningful socialist solutions to tackle contemporary, systemic problems of racial terror and economic disaster, he argues, constitutes a living tribute to Du Bois’s “revolutionary life.”

Mullen’s probing study traces black radical internationalism over the course of Du Bois’s 80-year public career as a writer and thinker, examining the contradictions and continuities in his thought. In narrative development over 150 pages, Mullen fruitfully documents how over many years Du Bois revised and refined a materialist framework, which offered a Marxist vision of liberation for people of color across the globe. While there is much to commend about Mullen’s volume, I will highlight two important dimensions: Pan-Africanism, and his reading of Du Bois’s unpublished 1950 manuscript “Russia and America.” 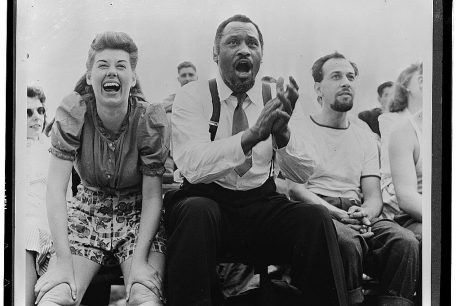 What The Left Today Can Learn from Paul...

On the point of Pan-Africanism, Mullen cites Du Bois’s eventual interpretation of World War I as integral to his overarching Pan-Africanist philosophy of resistance to racial capitalism from below. He observes that the 1919 Pan-African Congress in Paris proved decisive in Du Bois’s political and economic reckoning of black self-determination and freedom. Between his 1915 essay “The African Roots of War” and his 1920 book Darkwater, Du Bois connected nationalism and capitalism to the imperial rivalry that spawned World War I, and, in turn, proposed Pan-African and anticolonial alliances in opposition to the ruling class. By contextualizing these works to show Du Bois’s willingness to revise previous ideas in the interest of long-term solutions to white supremacy’s bedeviling presence, Mullen illustrates the protean dynamic of Du Bois’s thought, a decisive variable in this black scholar’s political imagination. In addition, Mullen shows how Darkwater—“the anti-imperialist sequel to The Souls of Black Folk”—condemned capitalism’s inherent sexism, and anticipated the formulation of “triple oppression” that black female Communists such as Claudia Jones and Louise Thompson Patterson subsequently advanced. Du Bois’s intellectual musings during the years surrounding World War I, he contends, represented a transition. While Du Bois began by merely proposing reformist ideas for black emancipation, he ultimately produced more concrete revolutionary solutions organized around economic equality and broader structural political change.

After World War I, Du Bois proposed Pan-African and anticolonial alliances in opposition to the ruling class.

The period of World War II, coupled with Cold War anticommunism in the United States and Du Bois’s increasing knowledge of Russia, pushed him further left. While in the 1940s and 1950s Du Bois disputed with other Pan-African leaders over the best course for Africa’s postcolonial future, Mullen’s long view of his revolutionary thought presented the following insightful observation: “It can thus be said without exaggeration that Du Bois did more to educate African-Americans and people of the African diaspora about Africa than any other person in U. S. history.” Mullen’s examination of Du Bois’s manuscript “Russia and America” tracks the black intellectual’s historical dissection of the Western culture’s political revolutions. Here, Du Bois explained the emergence of a kind of shared global proletarian struggle, so as to spotlight the United States’ contradictory democratic claims in light of its totalitarian, often racist, anticommunist practices. In turn, Mullen does not attempt to explain away Du Bois’s support of Stalinism, but rather addresses it as an indefensible allegiance to a corruption of Marxist philosophy itself. While Mullen vociferously condemns this contradictory strain in Du Bois’s thought, he proposes that, nevertheless, “reclaiming the better socialist principles of Du Bois is important to his legacy and the battle for a real socialist society.”

While Mullen’s slim volume reviewed here only scratches the surface of Du Bois’s Communist commitments, his book Un-American: W. E. B. Du Bois and the Century of World Revolution (2015) unfurls in more penetrating detail the black intellectual’s philosophy of global revolution. Mullen’s scholarship invokes the language of legacy to think about the use of Du Bois’s political heritage today. His revolutionary reading of Du Bois in response to contemporary manifestations of anti-black police violence, economic precarity, and the intrusive vulgarity of the surveillance state—ironically the very issues Du Bois faced most especially during the 1950s and 1960s—models Du Bois’s own philosophy of grasping the present through the past. 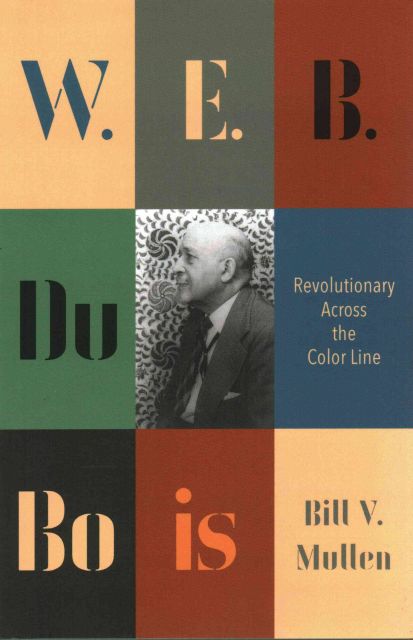 W. E. B. Du Bois: Revolutionary Across the Color Line