Walking the Venetian: Miami, FL
To get to Publix for supplies, walk east on the pink sidewalk of Venetian Way, which links five man-made islands between Miami and Miami Beach. Biscayne Bay glitters green ... 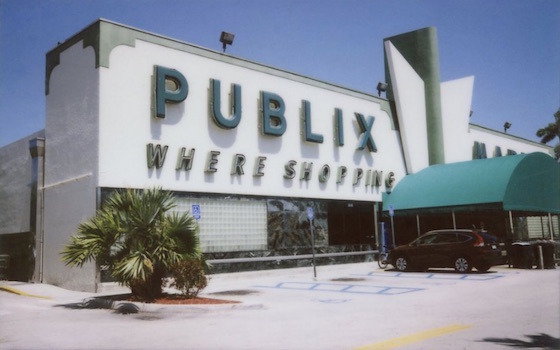 To get to Publix for supplies, walk east on the pink sidewalk of Venetian Way, which links five man-made islands between Miami and Miami Beach. Biscayne Bay glitters green all around, and in the water are needle-nose fish; sometimes there’s an eagle ray, too, blue light wavering on its leopard wings. Today, there are only depths of dizzying blue above, but often there are heaped white dunes of clouds, sheets and wedding cakes and tire treads of clouds, fata morganas in the sky.

What a place, where you see all of this on your way to buy milk.

Supplies in hand, walk back to the Venetian. In the middle of the bay flows a current of sea that looks like a pale green river. There’s always something floating in it: coconut, bottle, palm frond. The Venetian has two lanes and is social. You see a high proportion of black BMWs and Ferraris, many scooters and bikes, young people displaying lovely bright or dark flesh as they run or cycle or skate. 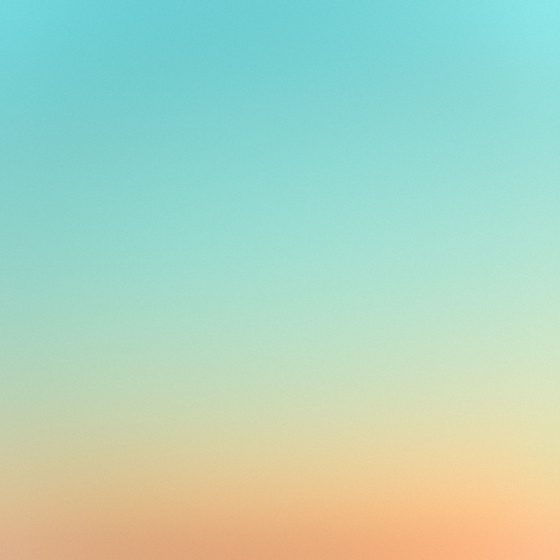 The drawbridge bell clangs so a yacht can pass. Music bounces, men laugh with drinks at the helm, a bikini girl lies on the prow. As the other walkers, cars, and cyclists stop and gaze at their phones, try wandering down the grassy verge.

The way plants break from the soil here! Royal palms like firecrackers; mahogany trees rising then dissolving into a shower of leaves and light; poincianas like gnarled arms beneath parrot-green feathers and scarlet blooms; Dr. Seuss trees, bare as bones until pink silky tassels sprout at the tips. Some trees bend back, dig a knee into the soil, and travel underground before bursting up anew. Sea grapes do this. The trees have bark like eucalyptus, big round leaves, and long pale dangles of grapelets that fall to the sidewalk and pop beneath your heel.

At the water’s edge, among the rocks and chunks of concrete dumped to make this causeway, you spot a broken Ionic capital. Algaed stone with twin curving ram’s horns in the milky green water, like an actual piece of Venice. Planted on purpose 80 years ago?

As the drawbridge bell clangs again, revving to go first is a young woman on a moped. Golden shorts; bare, slender, long dark thighs; tall blue high-heeled boots. Behind her, a young man rocks on his bike, grinning at the sight of her.

She gazes back placidly and zooms off. He still seems pleased to be behind her, pedaling hard on her trail.

At Di Lido Island, turn left. All of these islands but one is a regular ellipsis or circle with a ring road running between coral-rock palaces or huge white postmodern boxes nested in explosions of green. Pink crabs like hands clamber into holes on the sandy edge of the sidewalk. Tiny anoles wait in the grass until your foot is about to strike their path, then run out recklessly so you have to lurch to save them. Cats lie stretched in white tribes or black atop the Maseratis.

In the driveway of a palace at the end of San Marino Island sit three black SUVs. The license plate of one reads HAREM3; of the next, HAREM1. Belonging to the owner of a club? A talent agent for those women at Publix? Are some of those women in that house right now? Even when they lie on their backs, their breasts stand up: you see it on the billboards for augmentation up and down Route One.

Once upon a time, there were nothing but sulfurous mangroves here, manatees nosing about.