Weekend Reading: Bad Santa
The holidays are fast approaching, and with them, travel, Seasonal Affective Disorder, and the need for excuses to avoid conversation with your uncle when he’s in one of his moods. As such, here is ... 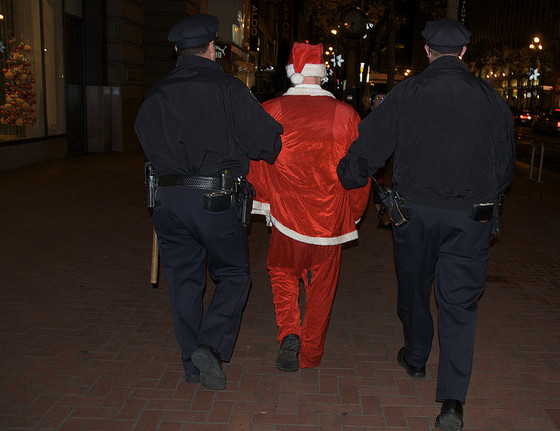 The holidays are fast approaching, and with them, travel, Seasonal Affective Disorder, and the need for excuses to avoid conversation with your uncle when he’s in one of his moods. As such, here is your weekend reading:

The brilliant Penelope Fitzgerald, who would have turned 98 this week (and who was the subject of a recent panel discussion featuring our own Ellis Avery), is experiencing a resurgence, thanks in part to an excellent new biography, Hermione Lee’s Penelope Fitzgerald: A Life. It’s long overdue for Fitzgerald (and evidence of some of the festering blind spots in our culture), one of the wittiest, sharpest British writers of the 20th century. If you haven’t read her work, her 1982 novel At Freddie’s about a ragtag London theater and the silver-tongued force of nature, Freddie, who keeps it running, is a good place to start. It remains one of the funniest books I’ve ever read.

The French Ministry of Culture has seen fit to give the 800-year-old Chartres Cathedral a makeover, a process that includes, most notably, painting the building’s interior. Not everyone is happy. Ostensibly, the process will restore Chartres to something resembling its original state, but the degree to which that’s even possible, in the literal and figurative glare of modernity’s other trappings, is unclear. Which Chartres, if either, is it: the one we’ve come to know, or the one that once was? And which should we prefer? 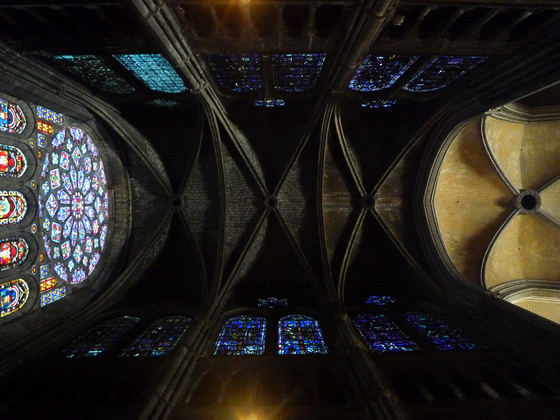 Radio show and honest-to-god cultural phenomenon Serial, which has somehow bent time around to combine those two things, wrapped up its first season this week, just in time for you to burn it onto a CD and give it to your parents as a gift (in a pinch). I haven’t listened to it yet (I wanted to spare myself the weekly anticipatory hand-wringing, and provide for the possibility of binge-listening if it came to it), so no spoilers. In any case, the think pieces are flowing.

Undeterred by rock bottom, Sony continues to dig. Having cancelled The Interview in the face of North Korean hacking and subsequent threats of violence, they further dropped a second, unrelated feature on the hermit kingdom. They had to have seen this coming, right? Of course, what reason did anyone have to think Sony would behave differently? It may be an arbiter of American culture on some level, but its loyalty, as a corporate entity, points somewhere else entirely. And did you read those emails? Yeesh.

Ted Wilson has been reviewing everything in the world for a while now. 262 missed opportunities later, he’s arrived at one of my favorite conversational topics: last weekend’s Santacon. Having a full twelve months between now and the next iteration of this collective indictment of American culture is a relief. Also, I’m frankly stunned that this hasn’t happened more often.