When Art Disrupts Life
Since its debut at last year’s Sundance festival, the raucous, gorgeous new feature Tangerine has received plenty of well-deserved praise. It has been called, alternately, a ... 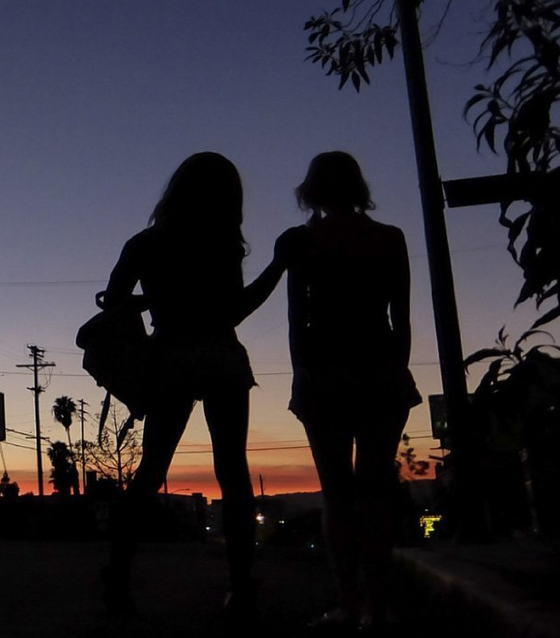 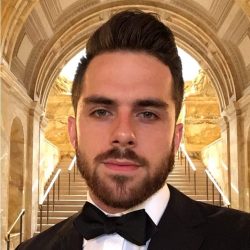 Since its debut at last year’s Sundance festival, the raucous, gorgeous new feature Tangerine has received plenty of well-deserved praise. It has been called, alternately, a “triumph,” “remarkable,” a “small wonder,” and a “minor miracle.” And yet beneath many of those accolades seems to run a thin current of condescension, a reluctance to take the film completely seriously. The miracle is minor; the wonder is small. Attention is drawn to its technical and narrative inventions only for those inventions to be dismissed. For instance, many reviews touch, rightly, on the wild fact that Tangerine is the first widely-released feature to be filmed entirely on iPhones, but nearly all of those reviews then qualify that merit: the film’s artistry is achieved despite its unconventional mode of filmmaking and not because of it. Likewise, the structure of the film’s plot—interesting, intelligent, unusual—is undervalued: it’s full of tangents that lack “significance and connection;” or, worse, “It isn’t adventurous narratively.”

Not remarkably, these reviews—well-intentioned though they are—often seem to treat the film much as its subjects, trans women of color, are often treated: as surprisingly human, surprisingly intelligent. Credit is mislaid. The film is called a miracle or a wonder, as if providence had a greater hand in its merits than the ingenuity of the filmmakers.

But in order to work against this rhetoric—I’m one of those people who thinks the way we talk about things is nearly as important as the act of talking about them at all—I’d like to look critically at the film’s structure, with a particular eye towards showing that Tangerine is in fact a lesson in the virtues of telling an unconventional story unconventionally.

The film breaks down into two main storylines. The first, which occupies roughly half of the screen time, depicts Sin-Dee, a trans woman released after a month behind bars, as she stalks the streets of LA along with her best friend Alexandra. They’re in search of Sin-Dee’s cheating boyfriend, neé pimp, Chester, and the prostitute he’s been sleeping with. The other unravels in a taxi, as Razmik, an Armenian cab driver working to support his wife, child, and mother-in-law, trolls the streets for trans prostitutes, including Sin-Dee and Alexandra. Unusually, the plots only really come together near the end of the movie, to both hilarious and poignant effect.

It’s this deliberate and distinct two-plot structure that I find particularly fruitful for critical inquiry, namely because a two-plot narrative produces certain effects that cannot be garnered from a tighter plot, where the narrative strands are more completely intertwined.

One major consequence is that the viewer—or the reader, as the case may be—of a two-plot narrative almost always elevates one narrative over the other. One becomes the primary plot, the other is relegated to a second tier. Often, this shift happens inadvertently, regardless of the viewer’s predisposition. In Tangerine, triumphantly, it is the trans plot that takes center stage. (Tellingly, a few reviews don’t even mention Razmik, though he occupies so much of the drama.) Why is this notable? Because in nearly every arena, fictional or otherwise, where trans people (especially trans women of color) make an appearance, they are sidelined, swept aside for the benefit of the other cast members. Here, the film keeps them in the spotlight effortlessly, and demonstrates that it is possible to do so even in the presence of other characters and storylines.

Of course, the morality of the characters depicted plays no small part in directing these allegiances. Contrary to, for instance, Justin Chang’s NPR review, in which he ropes Alexandra and Razmik together as “two lonely souls literally trapped by their circumstances, meeting their needs the only way they can,” the film takes pains to demonstrate just how different their motivations and circumstances are. Whereas Razmik is the client, in possession of the funds to satiate his desires—desires that are, at best, sexual fantasies—Alexandra is working to preserve her life. She and Sin-Dee have no money, and no family besides each other. Prostitution is one of the only ways they can adequately support themselves in a society that often exclusively views them as sex objects.

But in Tangerine, even as they are treated as sex objects by the people around them, Sin-Dee and Alexandra resist fulfilling that role beyond what is necessary for self-preservation. Sin-Dee desires above all to be a girlfriend—to be loved—not to be a prostitute. Her most raucous scenes are of the disruption of sex acts: barging into and breaking up a prostitution ring in order to extract the girl she feels has wronged her, or handily unveiling Razmik’s adultery to his flabbergasted mother-in-law. Likewise, Alexandra refuses to fulfill a client’s sexual fantasy, even at the risk of being arrested, because it damages her dignity.

Tangerine can perhaps best be called a series of defiant disruptions. Which brings me to another important outcome of the two-plot structure; each time the camera shifts from one plot to the other, the viewer is jarred. Scene shift: a man is barfing all over Razmik’s cab. Scene shift: Sin-Dee is busting open the door of a motel room. It is as if the filmmakers are saying, “Wake up! Pay attention.” Even when the plots join, the effect is jolting.

Featured image: Kitana Kiki Rodriguez as Sin-Dee and Mickey O'Hagan as Dinah in Tangerine. / via IMDb