Who Cares about Literary Prizes?
Earlier this morning, the Booker Prize judges announced their shortlist for 2019, stamping just six novels—out of the ... 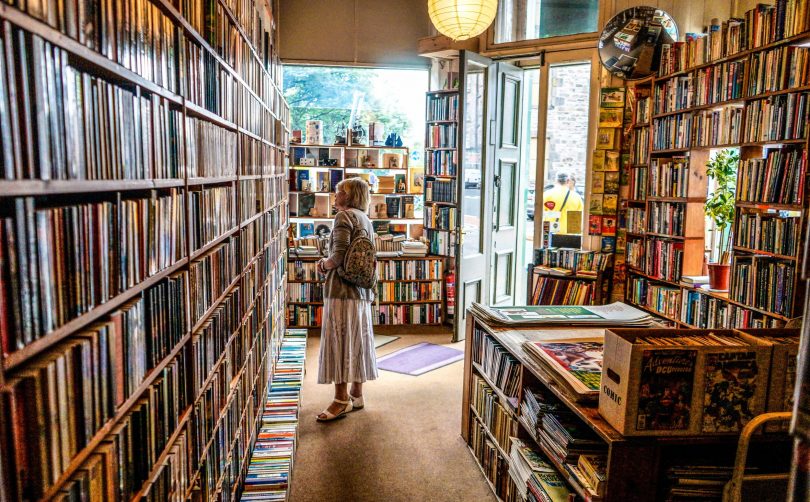 Earlier this morning, the Booker Prize judges announced their shortlist for 2019, stamping just six novels—out of the more than 100,000 new titles published in English so far this year—with the prize’s seal of approval. Though the £2,500 that each finalist will receive pales in comparison to the £50,000 grand prize, the Booker is quick to point out that there are no losers here. “Both the winner and the shortlisted authors,” the prize foundation promises, “are guaranteed a global readership plus a dramatic increase in book sales.” But just how reliable, and indeed how durable, is that “guarantee”? The Booker may do much to move copies off of bookshop tables and into carts literal and digital, but amid the sheer volume of 21st-century literature, can it really claim any influence over what we’ll read—or teach, or study—in the years to come?

After all, the prize has its problems. As James English has argued, literary prizes like the Booker are by turns revered and reviled. While Booker boosters may claim that prizes “reward excellence” and “bring publicity to ‘serious’ or ‘quality’ art,” others contend that they “systematically neglect excellence[,] reward mediocrity … and provide a closed, elitist forum where cultural insiders engage in influence peddling and mutual back-scratching.”1 This last critique points out just how limited the prize’s influence may be in the literary marketplace. The gilded seal of the shortlist might matter to a few peddlers and back-scratchers, but what about the millions of readers who buy their novels in airport terminals, discuss and debate them in online forums, and encounter (or assign) them on college syllabi? Who really cares about literary prizes? And what can they tell us about reading, publishing, and canon making today?

There are many ways for books to matter, measures that might compete or overlap. To capture this complexity, we developed a model (based on J. D.’s research on the literary canon) that allows us to track the reception of any given book across communities. A book that is dismissed by critics, loved by the airport set, and ultimately overlooked by university English departments should, according to our model, show up near other, similar books. That’s because each of these different reading communities generates its own data footprint—in the form of reviews, scholarly citations, and college syllabi—and each tells a different story about a book’s relative popularity and/or prestige.

To sample contemporary fiction, we built a corpus from five different lists of the most important novels of the 21st century, each representing a different corner of the literary field. Representing the publishing industry, we included the top 100 most frequently cited comparative titles or “comps,” 2013–present. (As Laura has written elsewhere, comps are previously published, “comparative” books used by editors to justify a new acquisition.) Second, we included sales data, the top 10 annual best-sellers as reported by Publisher’s Weekly.2 Third, we added data generated by readers, the top 100 works of fiction identified by Goodreads.com users as the Best Books of the 21st Century.3 Fourth, we captured the opinions of critics, the 100 books of “A Premature Attempt at the 21st Century Canon” identified by a panel of reviewers in New York Magazine. Finally, we included 100 books of our own choosing: books we love, books we hate but think are important, and books we wanted to know more about. Our sample amounts to 439 unique works of fiction, all published after 2000, including everything from the incredibly popular (The Da Vinci Code) to the obscure (Ghachar Ghochar), from the big winners (The Known World) to the objects of scholarly attention (Gilead), and books from the forgotten middle (The Forgotten Girls, aptly named). 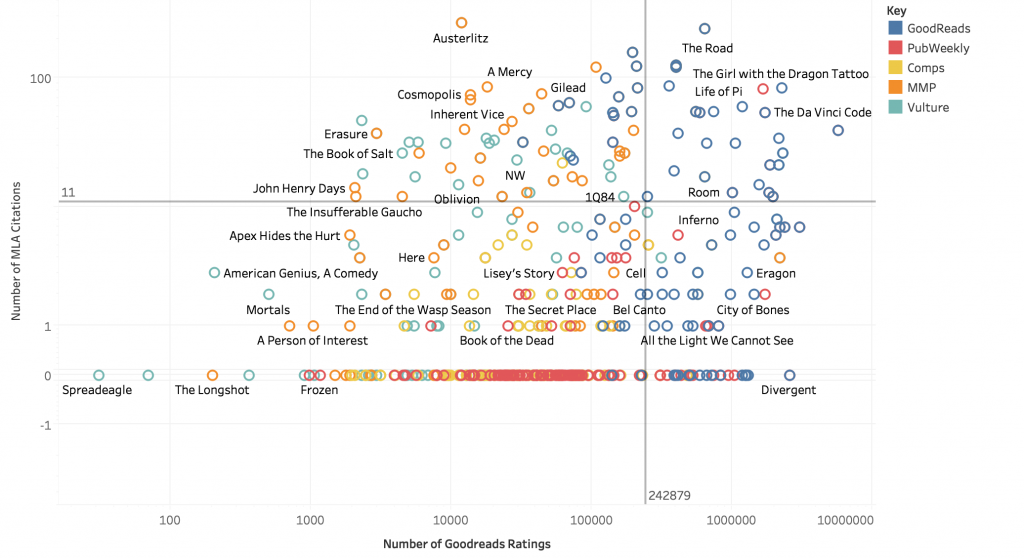 The figure above represents something like a map of contemporary fiction, with each of our 439 books plotted according to its popularity (the x-axis, based on its raw number of Goodreads ratings) and prestige (the y-axis, based on the number of scholarly citations in the MLA International Bibliography).4 Moving from left to right, books get more popular; moving up from the bottom, books get more prestigious. At first glance, it’s clear that the critical darlings (green, orange) and reader favorites (blue) occupy different neighborhoods, and that each group is distinct from the thick line of best-sellers (red) trawling the bottom, without a single scholarly citation.

Here it may be helpful to highlight a few illustrative examples. We can think, first of all, in terms of quadrants. In the northwest, we’ve got prestigious books like W. G. Sebald’s Austerlitz, which is highly prized by the people who write academic articles, even if it’s not on every American’s bookshelf. In the southwest are what you might call cult favorites: books that a few critics or readers love but that have never quite taken off. Here lies Helen DeWitt’s The Last Samurai (which New York’s panel selected as the most canonical work of the 21st century, but which every other group in our experiment ignored). Across the way in the southeast, we’ve got trendy best-sellers like Divergent. This is the quadrant you can reach on good sales alone. 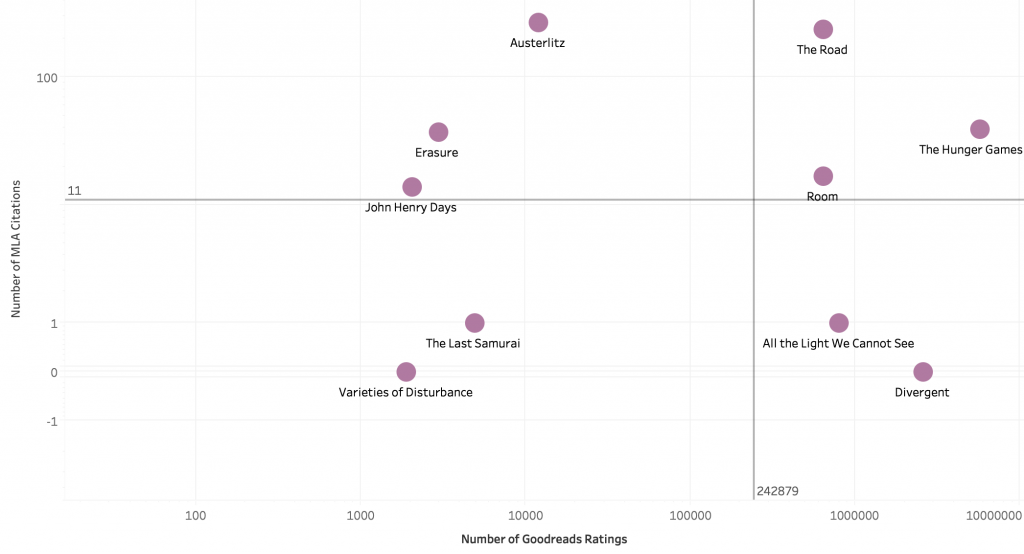 Figure 2. Examples from each neighborhood in the pop/prestige map

In the northeast quadrant, popularity and prestige meet. Here are books that have enjoyed a wealth of scholarly attention and tremendous popularity with rank-and-file readers, like Cormac McCarthy’s The Road (cited in 239 scholarly articles and rated more than 600,000 times on Goodreads).

We can also compare works across and within quadrants. For example, while Room and The Road—two novels about single parents in difficult circumstances—are similarly popular, the latter has a much larger footprint in academic journals and scholarly monographs. Conversely, The Hunger Games is orders of magnitude more popular than Erasure—Percival Everett’s novel about an esoteric writer who trades his artistic integrity for a National Book Award—yet both have garnered comparable interest from literary critics. Perhaps the discrepancy in readerly enthusiasm, then, has to do with the two books’ vastly different plots. After all, one follows its protagonist through a ruthless, winner-take-all competition in a world that values crude and violent entertainments over social justice; the other is about Katniss Everdeen.

But to return to our initial question: Do literary prizes matter? 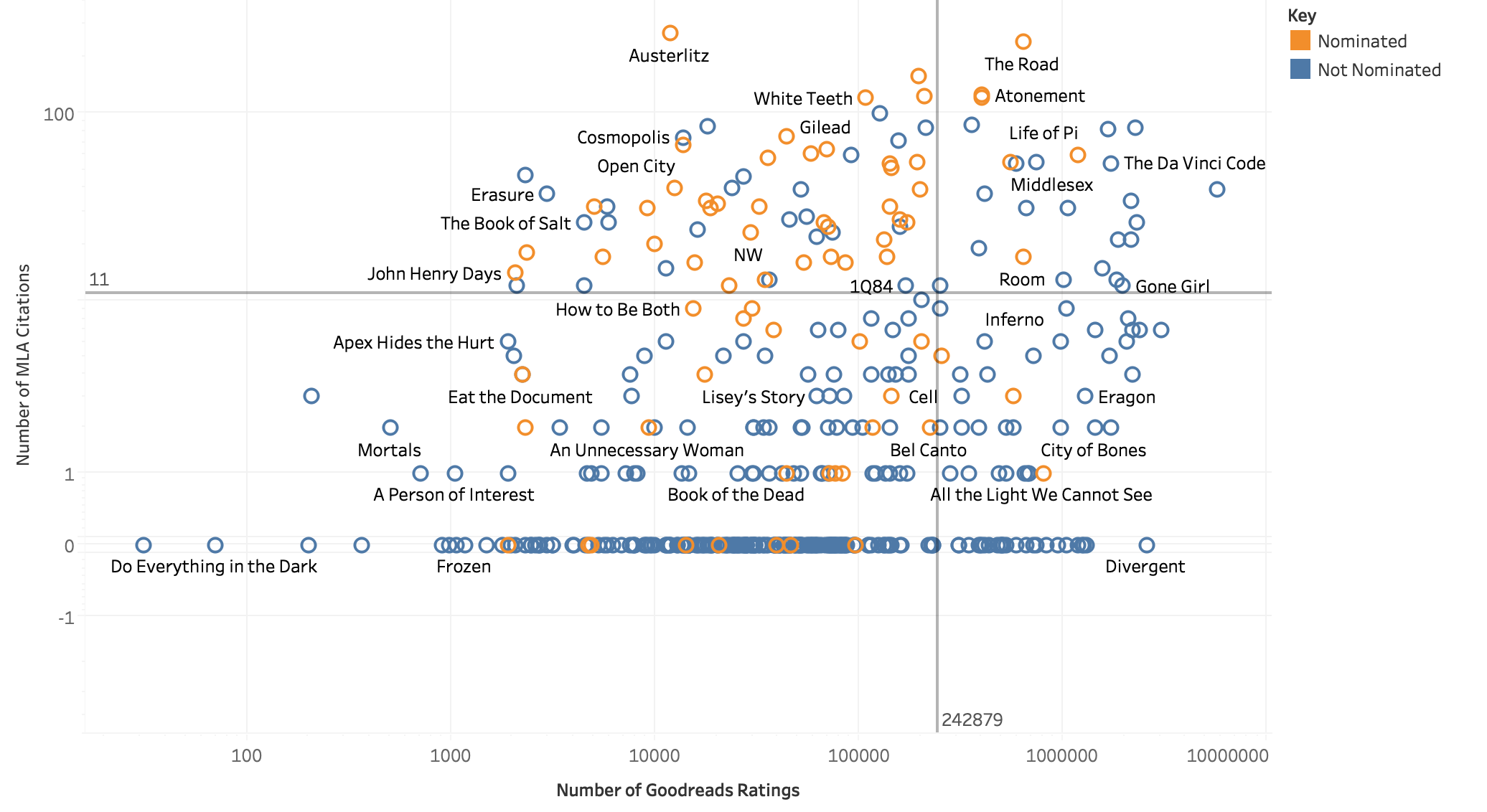 Figure 3. May the odds be ever in your favor!

The graph above represents the same measurements of popularity and prestige depicted in Figure 1, only here the books are colored not by the community of readers that selected them but by whether they have been shortlisted for a major literary prize (orange for yes, blue for no).5 At first glance, there appears to be no discernible difference between the spread or concentration of the 70 prize finalists and the rest. Shortlisted fiction falls across all four quadrants discussed above, and for each of our different metrics we can find examples of success or failure. To be sure, there are finalists, and even winners, who have received practically zero interest from scholars, not to mention the 90 million readers on Goodreads.com. This would appear to support critics who argue that the sheen of an award doesn’t necessarily translate into the substance of aesthetic quality, wide appeal, or a lasting readership.

What’s more, this pattern holds if we shift focus from academic journals to classrooms. Based on syllabi gathered by the Open Syllabus Project, an online resource that has aggregated over one million university syllabi, books with no nominations are, at the median, included on no college syllabi; a nomination gets you to 3.5 syllabi, and a win all the way to 15.6

In short, prizes matter. But more surprising is the effect of a nomination alone. With only an appearance on the Booker shortlist, a book moves from total obscurity in the classroom and the pages of literary criticism to respectable showings in both—and it gets a healthy popularity boost along the way. Of course, a win gooses the stats across the board, but the difference between utter obscurity and modest fame is arguably greater than the difference between modest and runaway success. It’s that first move that sets your book apart from the 100,000 published alongside it. When it comes to contemporary fiction, it’s an honor just to be nominated.

To be sure, literary prizes like the Booker can’t take all the credit for the effect of their insignia on readers, teachers, and scholars. As much as each prize is an institution unto itself, it also crystallizes a variety of other consecrating forces and actors, from the publishers who select and promote a title to the authors who blurb it and the reviewers who praise it. Literary prizes perform a winnowing function for contemporary readers, narrowing the hundreds of thousands down to a select stack of six. This necessary reduction may be all the more significant to teachers of contemporary literature who, in place of a more or less stable canon, can draw annually on the prize lists for new and potentially teachable fiction. 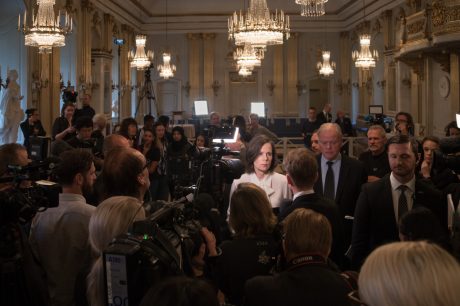 One of the very best aspects of studying and teaching contemporary fiction is the ability to help shape a canon very much in formation. No wonder, then, that many scholars are loathe to concede that role to institutions like the Booker or Pulitzer. It is easy, even tempting, to write the prize off as a publicity-focused MacGuffin, a stunt that doesn’t always get it right and often gets it wrong. Yet, given the vast volume and variety of contemporary literature and the enormous power of literary awards to predict—if not guide—scholarly, pedagogical, and readerly attention, the prize and its shortlist appear, for scholars most of all, as an ideal, if unexpected, sample for future research.

Unexpected perhaps because when the prize gets it most right, it matters the least. Take, for example, the single most taught, most written about, and most canonized work of American literature of the last 70 years: Toni Morrison’s 1987 novel, Beloved. It is featured on more than 1,500 university syllabi and central to nearly 1,000 scholarly articles and monographs. That said, the novel’s status as the winner of the 1988 Pulitzer Prize seems almost an afterthought.

And yet, in the months before the Pulitzer was awarded, when Beloved was passed over by the National Book Award, a group of nearly 50 black authors, critics, and scholars wrote an open letter in the New York Times Book Review, celebrating the “seismic character and beauty” of the work and lobbying for its place as the rightful winner. The writers of that letter knew all too well then what those of us awaiting this morning’s Booker shortlist know now: the prize may be flawed, but it is also worth fighting for.