Who Will Save the Planet?
Might the market provide us with solutions to fighting climate change, or is it part of the very problem that lies before us? 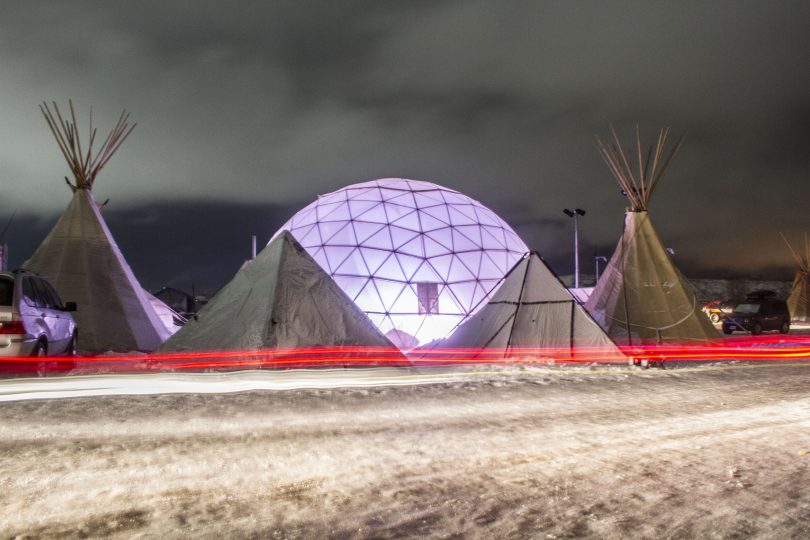 Three years ago this Wednesday, the leaders of 195 countries gathered in Paris to sign a historic agreement committing their countries to the fight against global warming. The so-called Paris Agreement now has 197 signatories. In June 2017, however—in a gesture that revealed both his indifference to climate change and his dramatic rejection of multilateralism—Donald J. Trump, the recently elected president of the United States, announced his country’s withdrawal from the Paris Agreement.

In light of this, one can only wonder: what is the future of our global struggle against climate change when the most important states go missing from the fight? Should we be looking elsewhere for strategies and answers? Specifically, might the market provide us with solutions to fighting climate change, or is it part of the very problem that lies before us? Can capitalism help us mitigate this crisis, or does it stand in the way of our doing so?

On this third anniversary of the Paris Agreement, Public Books and La Vie des Idées / Books & Ideas have chosen to devote their third collaboration to the relationship between capitalism and climate change. As this joint effort between our publications should, at a minimum, attest, international cooperation can occur not only between states, but also between individuals and communities. Admittedly, it helps that although our contributors may hail from a wide range of disciplines, they share a commitment not only to the planet but to a certain kind of scholarship: one that is rigorous, critical, and accessible.

In the division of labor we set for ourselves, each magazine commissioned three essays. The authors approached by Public Books chose to address “big” questions, which they did in a mostly critical vein. Geographers Geoff Mann and Joel Wainwright, for instance, question the wisdom of expecting national governments—whether that of the United States or of any other state—to take the lead in fighting climate change. States, they argue, have shown themselves consistently unwilling and unable either to mitigate environmental devastation or to meaningfully address issues of climate justice. To pretend otherwise is potentially catastrophic.

Can capitalism help us mitigate this Climate Change crisis, or does it stand in the way of our doing so?

The political theorist Claire Sagan takes on some of the most familiar tropes of contemporary environmentalist discourse and subjects them to “ruthless criticism.” In particular, Sagan insists that we move beyond a capital-centric understanding of the environment and the future, which will mean rethinking our focus on the climate, its crisis, and the Anthropocene.

Lastly, the mathematician Nicolas Bouleau turns his attention to the phenomenon of volatility of financial markets, and what it means for the possibility of ecological transition. Like a superstorm on an already warming planet, volatility makes it impossible to see what lies ahead: it erases the price signal once celebrated by Friedrich Hayek, which leads otherwise rational economic actors to make environmentally disastrous choices.

The three texts commissioned by La Vie des Idées / Books & Ideas provide an analysis of the links between climate change and capitalism at the intermediate level, focusing on companies and entrepreneurs. Political scientists Swann Bommier and Cécile Renouard tackle this subject by analyzing various aspects—political, economic, financial, social, and environmental—of corporate responsibility. Doubting the efficiency of such policies, they argue that the needed changes—as far as climate is concerned—cannot occur unless companies are redefined as “commons.”

In the same spirit, political scientist Edouard Morena deconstructs the idea that philanthropic foundations can be expected to fund the ecological transition. Though it is a marginal phenomenon, “philanthrocapitalism” is a very real one, reinforced in the United States by numerous climate-change-denying entrepreneurs defending isolationism. Edouard Morena calls into doubt the transformational capacity of such a movement. 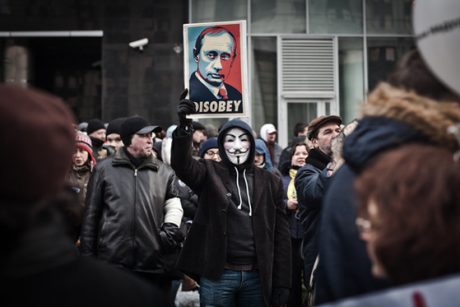 Lastly, the article by linguist Olivier Dorlin tackles the complex relationship between the environment and the film industry. He contrasts a Hollywood-style cinema—conveying catastrophist and sensationalist representations of climate change—and a new, emerging type of cinema, which is more genuinely environmentally friendly, taking into account the question of sustainability in the themes it tackles as well as in its methods of film production.

Will this dossier feed the widespread pessimism regarding the possibility of facing the political, economic, and social challenges raised by climate change? If these texts offer a critical vision of the current situation, it is only in order to put it into perspective—by showing what can be done to change it.